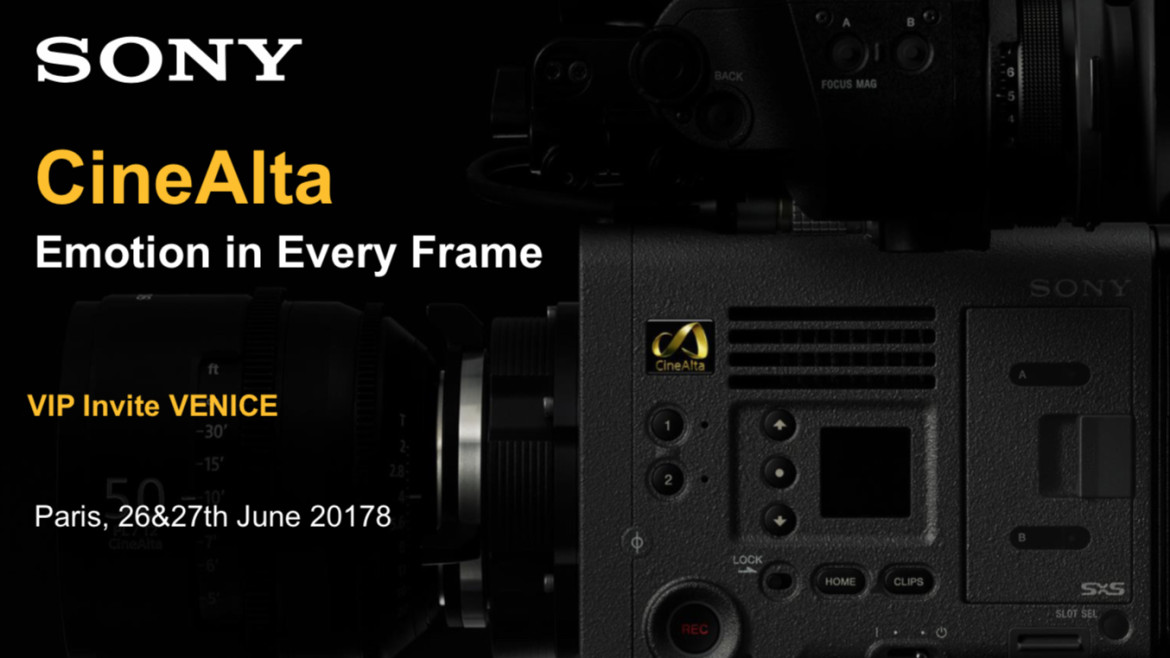 “Venice”: Max, an emotionally damaged VR programmer, struggles to find his place in an psychological sea of virtual reality, memories and reality- his quest to be with the love of his life, Venice, leads him on a path of self-destruction.