Complete cross-platform service from initial conception, through to production, post-production and delivery.

Afilm Studio is a Production Company with a difference, it has a unique working methodology, bringing together leading industry professionals with graduate talent, each project gets maximised. Clients gain access to unparallel international talent and the ingenuity of bright young sparks, it’s a win win situation and a chance to use a film project to give back a little more. 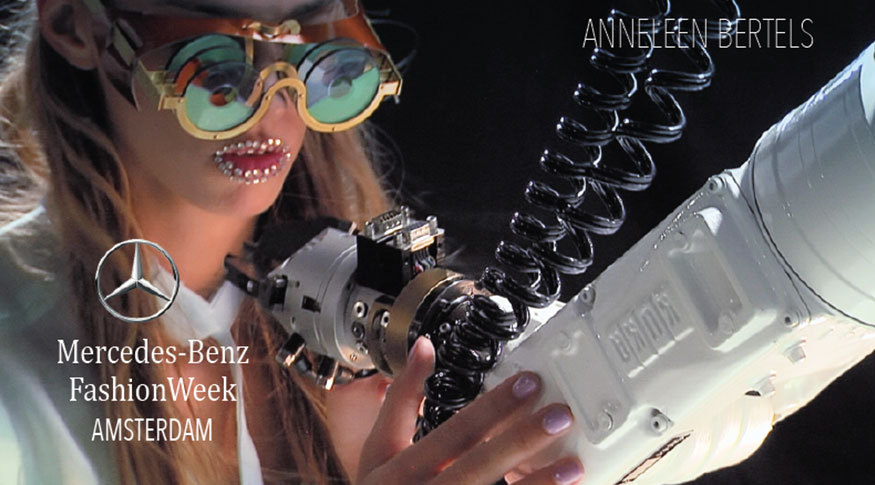 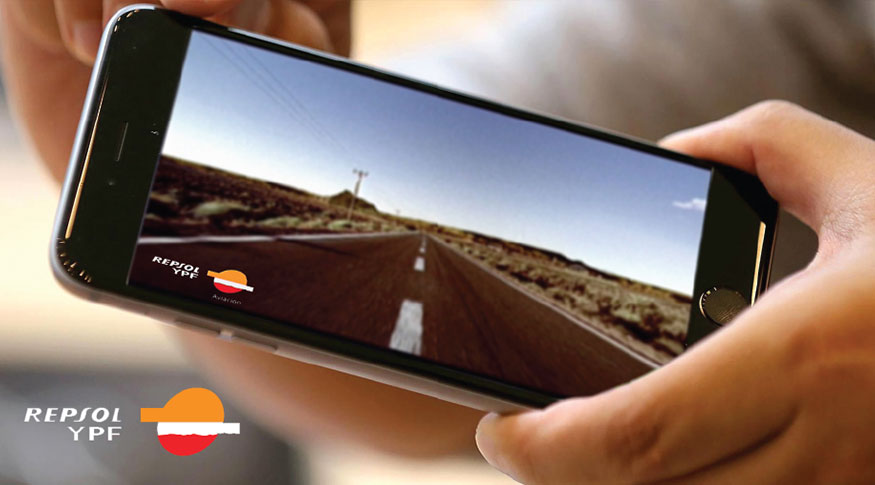 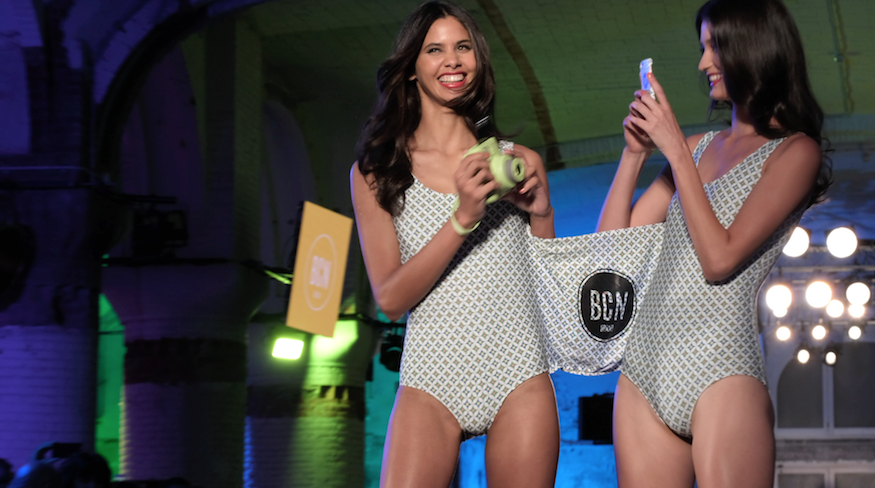 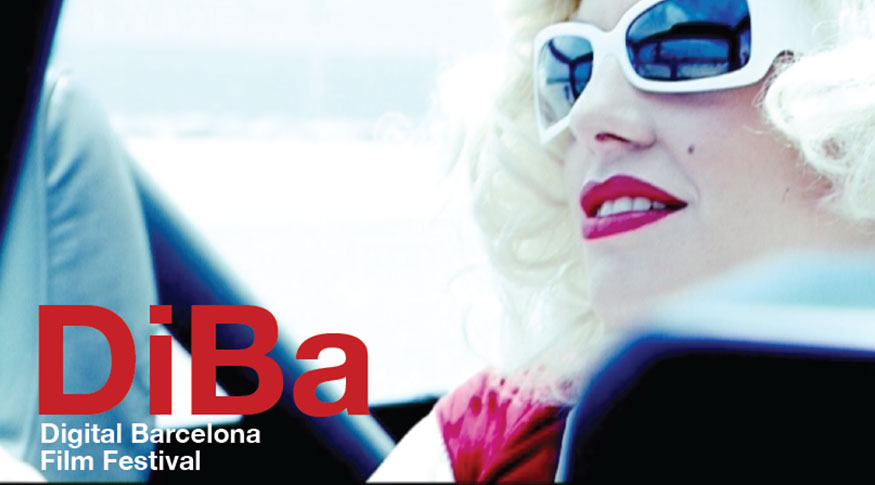 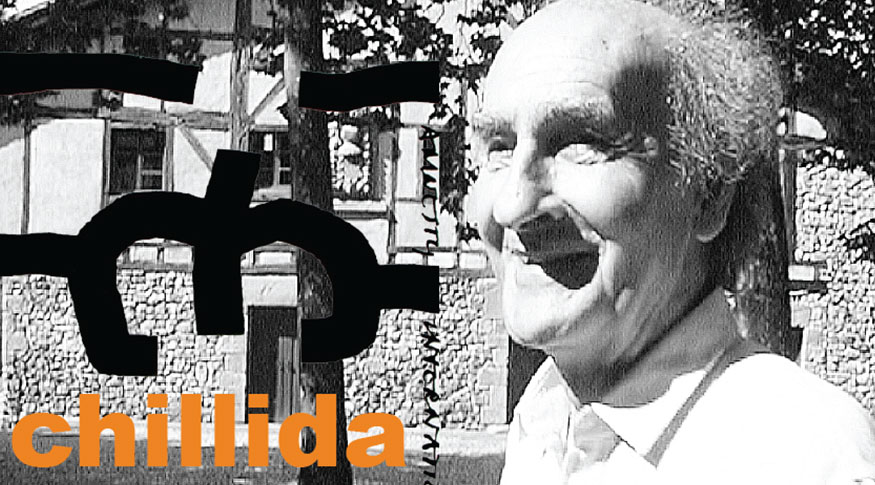 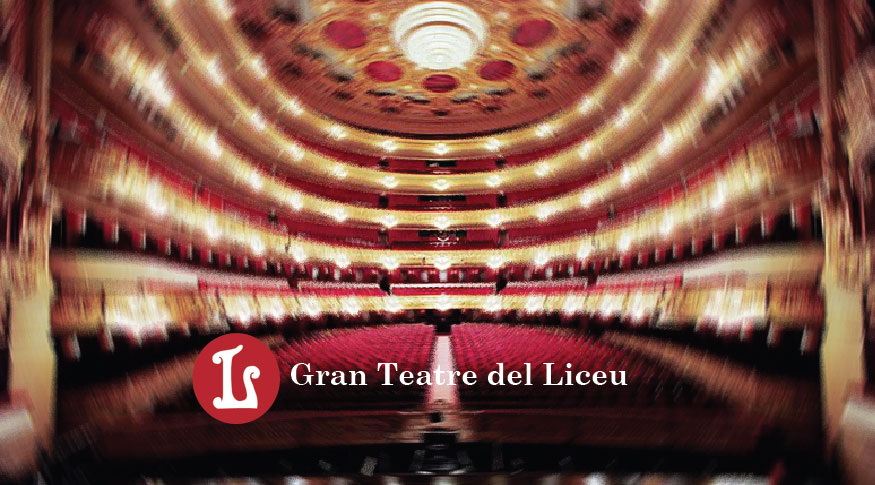 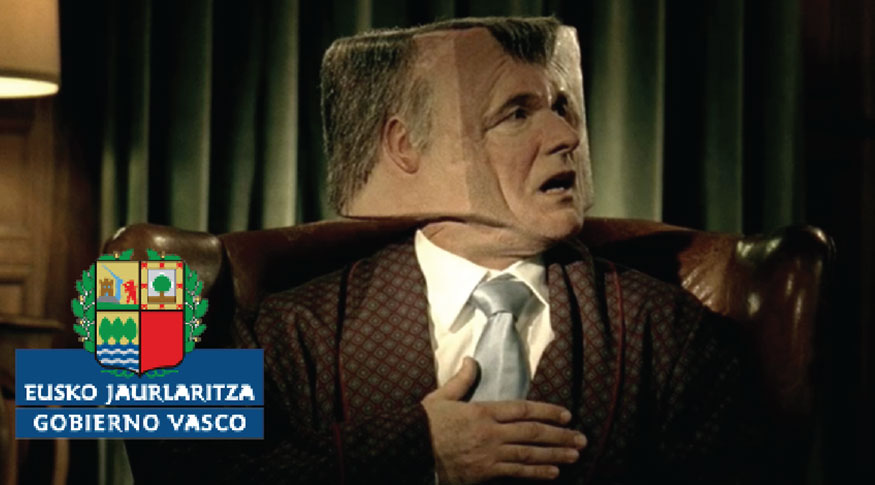 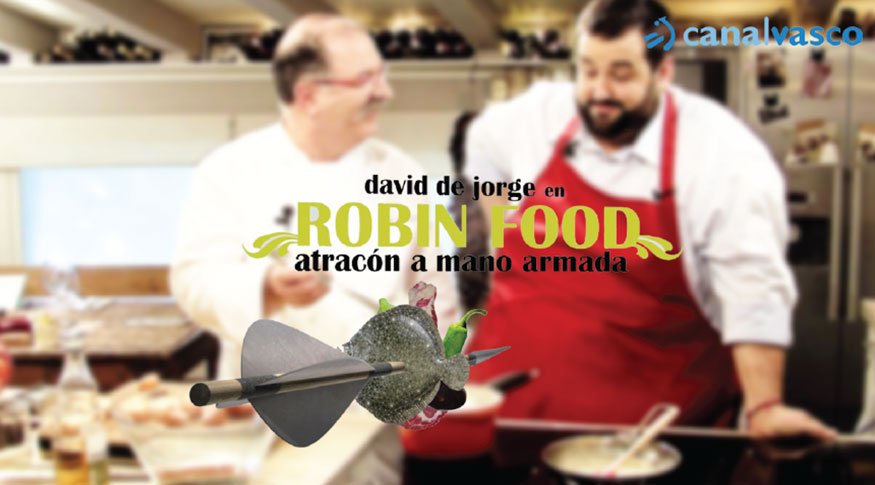 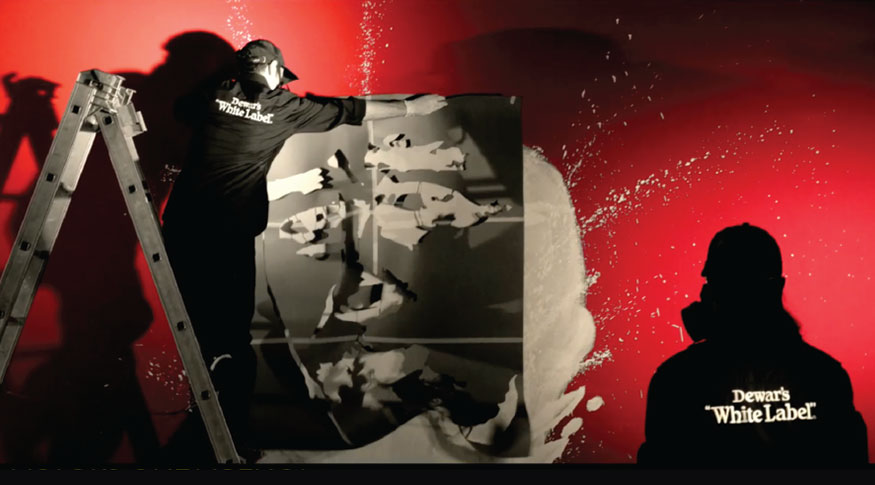 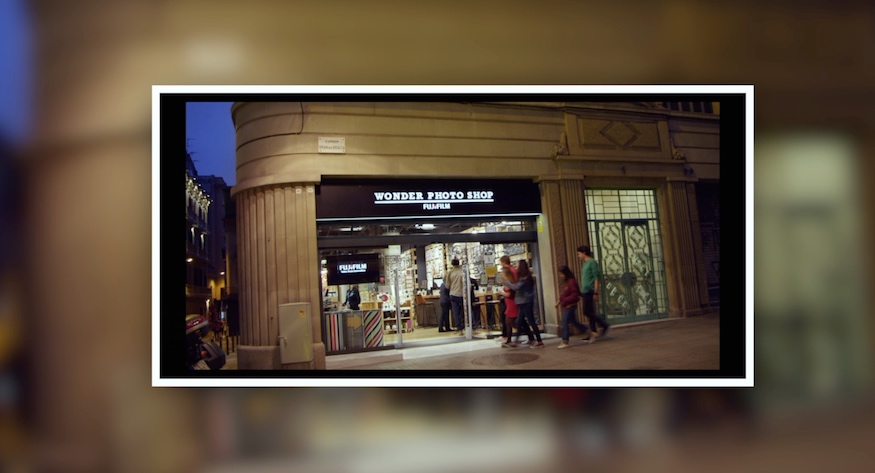 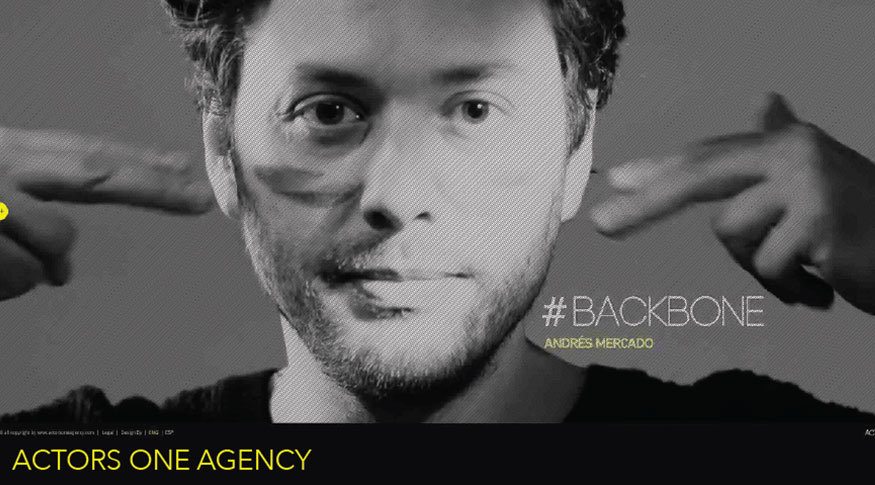 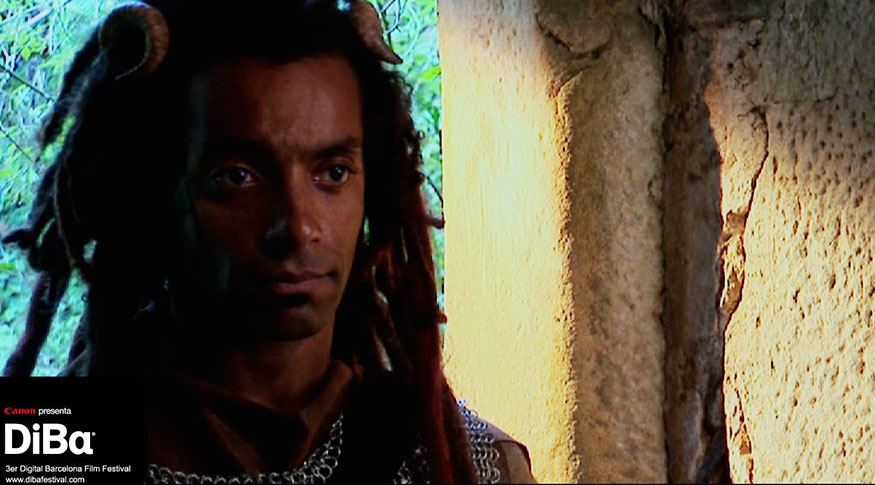 “For the last 10 years Afilm has annually produced and premiered a feature film, there are not very many small companies in the world who can do that”Koldo Anasagasti, former Director of the San Sebastian Film Festival 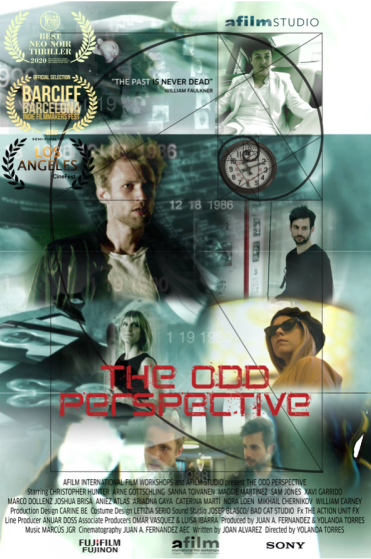 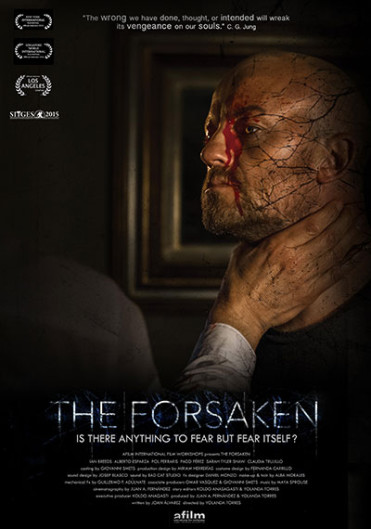 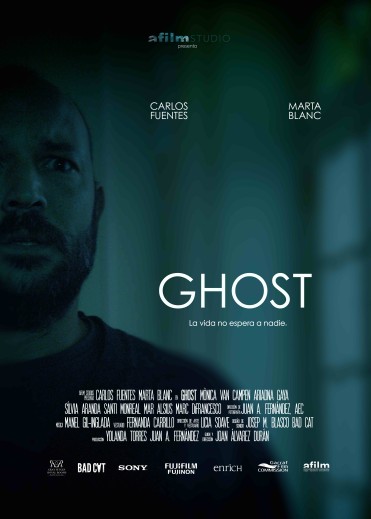 View Trailer
How we began

Afilm was created by two individuals who met on the set of Roger Corman’s studio  in Venice, California. Buoyed with experience and successful careers in the industry they shared a burning desire to do things a little differently; by supporting others, they believed they could make a positive difference through the art of motion picture. Afilm was born!

Since then the company has reached beyond its humble beginnings, crossing the Atlantic to set up an independent film school and production company in Sitges, Spain. Today Afilm is home to passionate storytellers, brillant professionals and hard working graduates of Afilm International Film Workshops programmes. A talented and adventurous family capable of handling projects of all sizes. With a healthy track record in video, short films, and feature length films Afilm Productions has a mindset that continues to push the limits of what a small independent film company with a big dream can accomplish. With hard work, sincerity and love we continue to grow.

Alfim is focused on continuing the production of feature films, and is open to collaboration with other filmmakers and institutions.

What makes us different is our way of making films together, a unique process where top international talents work alongside graduates. We continue to strive in this field as a unique player among the many film companies and institutions in Europe.

We are also exploring the possibilities of collaborating with other companies, schools and filmmakers from all over the globe. We find that through these positive relationships we are able to build a trusted community of film makers interested in making a positive difference. Every year we endeveavor to support a charity or people in need.

Currently we have begun production on several new films that are focused on telling stories of human experiences and the startling affect on their communities.

We want to work with you…

Afilm Studio likes to take on various projects, whether it be feature films, documentaries, short films, promotional videos, etc. Let us know your vision. We can help.