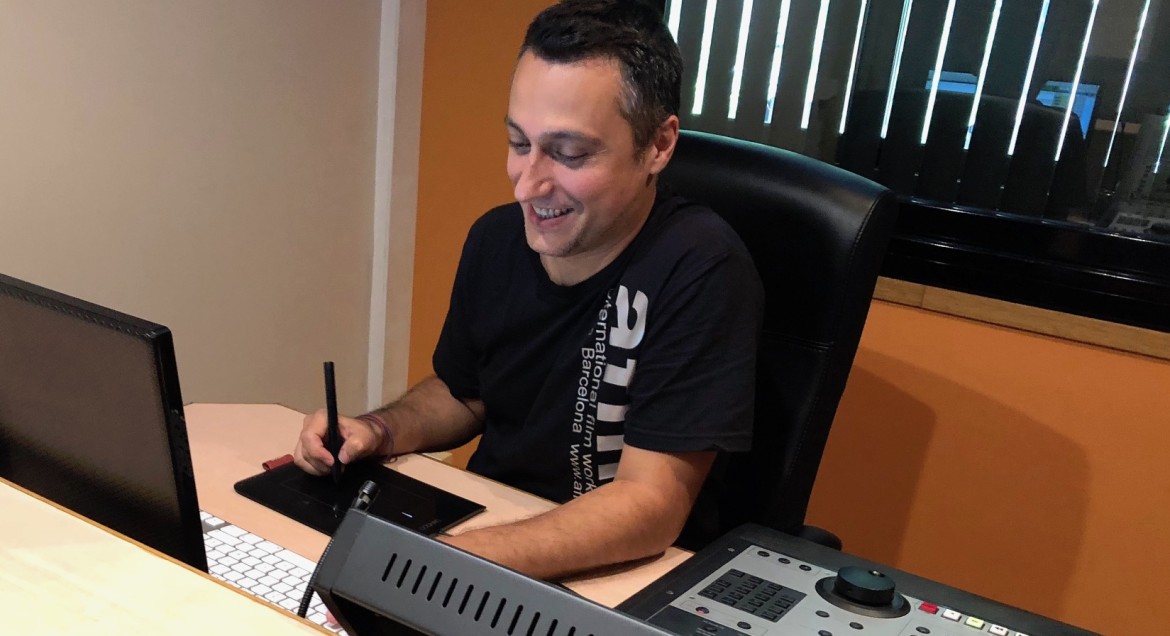 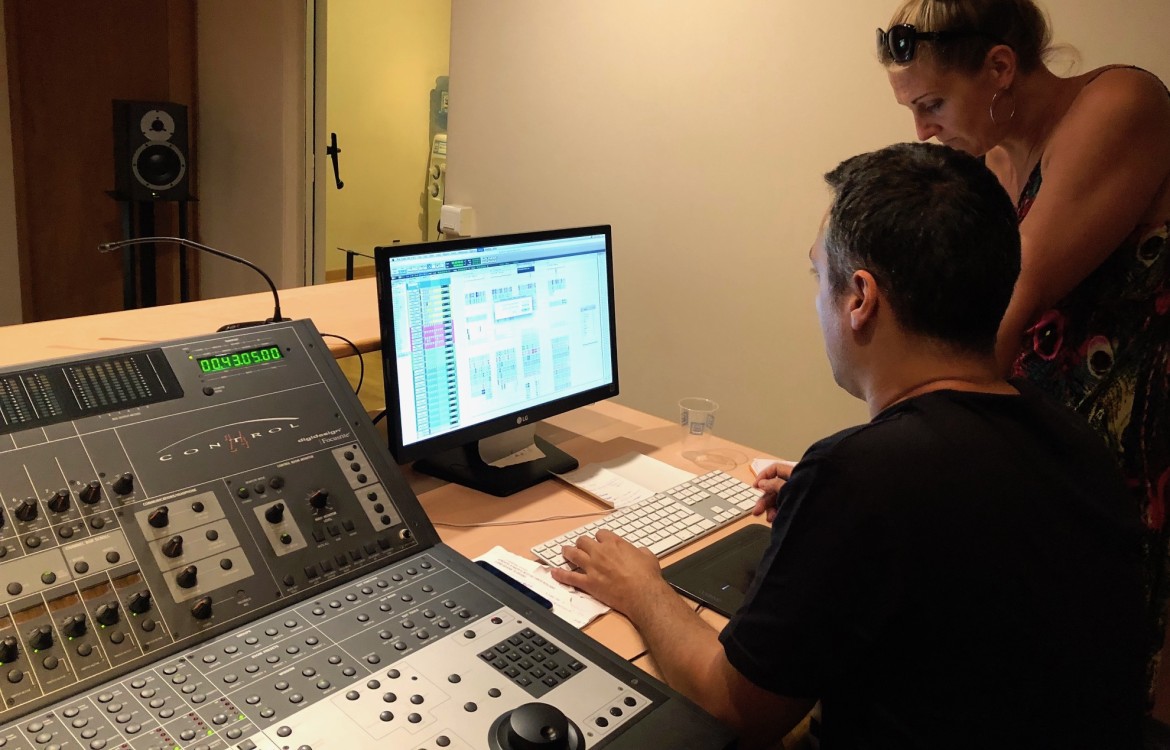 Afilm’s Digital Feature Film programme  is totally unique and provides you with the opportunity to learn all the stages of ­filmmaking through doing. Students undertake a substantial number of practical, creative and technical workshops and are then be asked to put their knowledge into practice.

The course is fast, intensive and absorbing. Our key goal is to give students the tools, the mindset and the support they need to make it in the real world. By the end of the programme students will have evolved professionally, worked with industry leaders, have a feature fi­lm experience, including a Afilm feature film mix, a career plan and a showreel of their work, as well as a feature ­film which will be taken to fi­lm festivals. 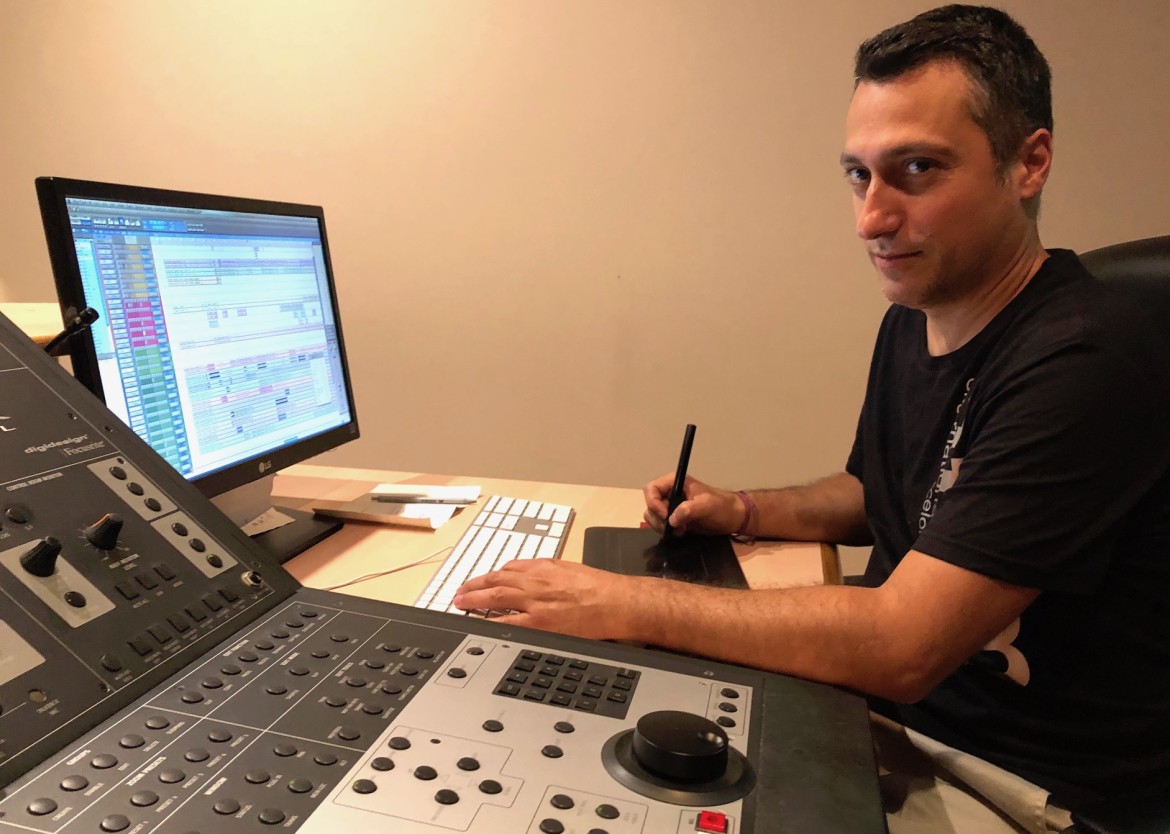 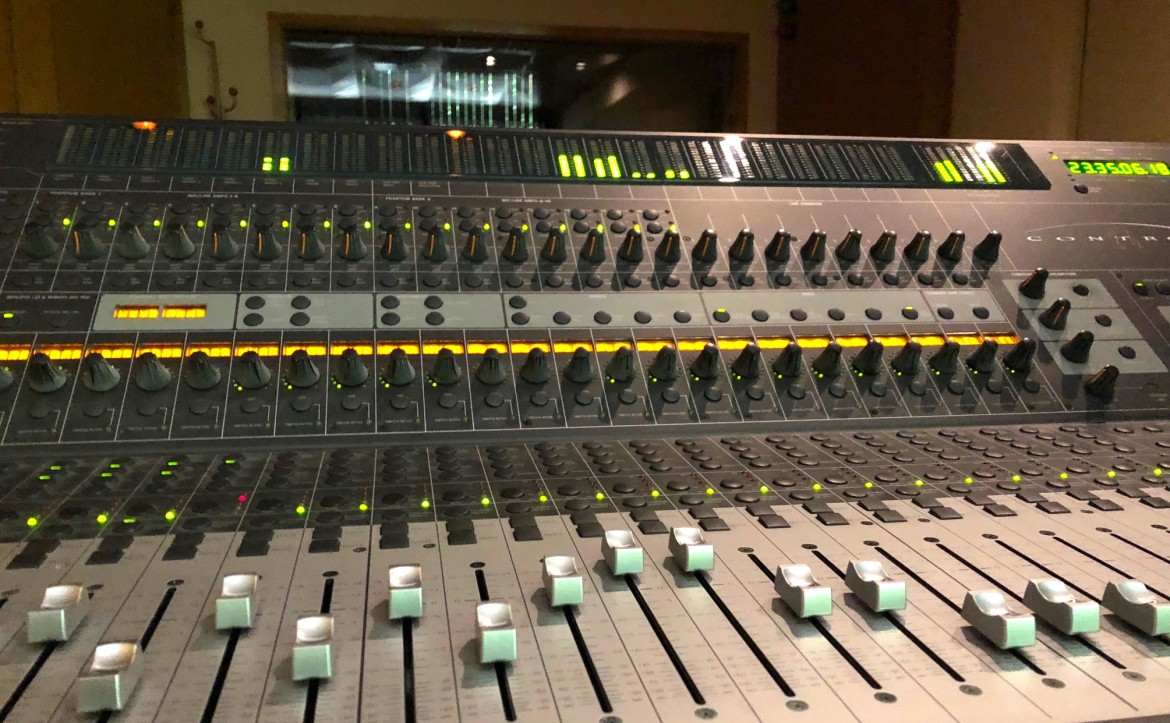