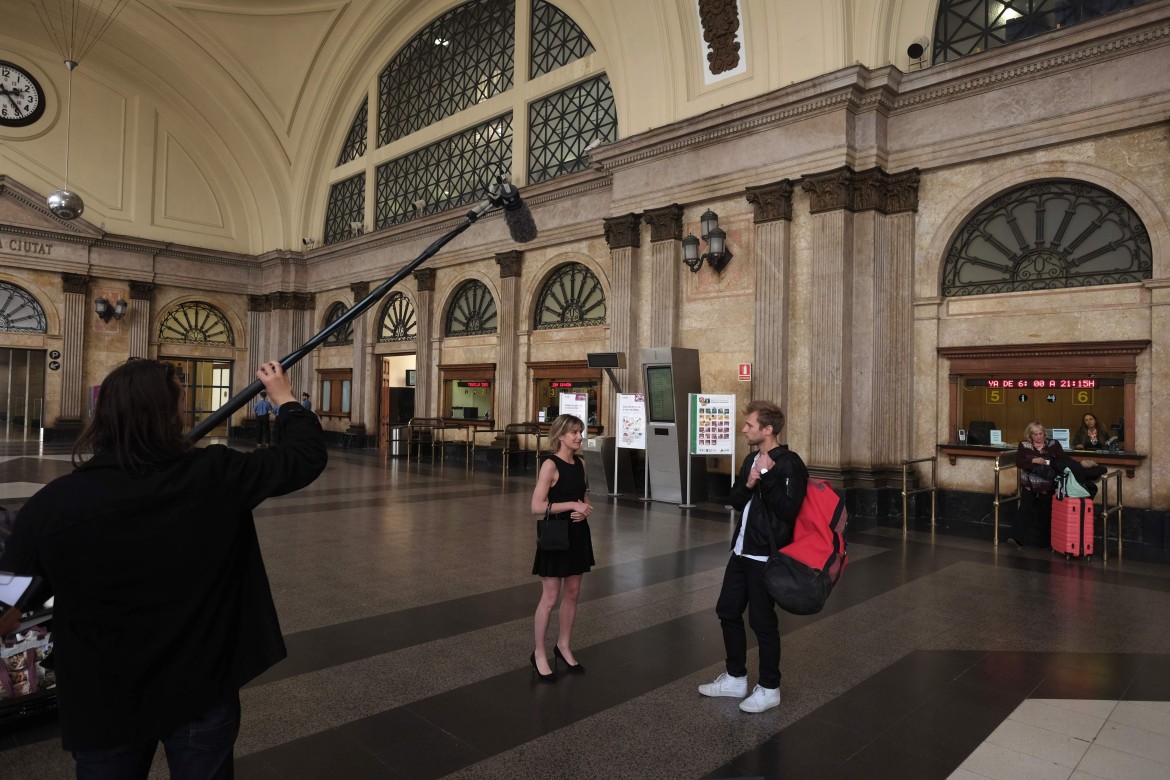 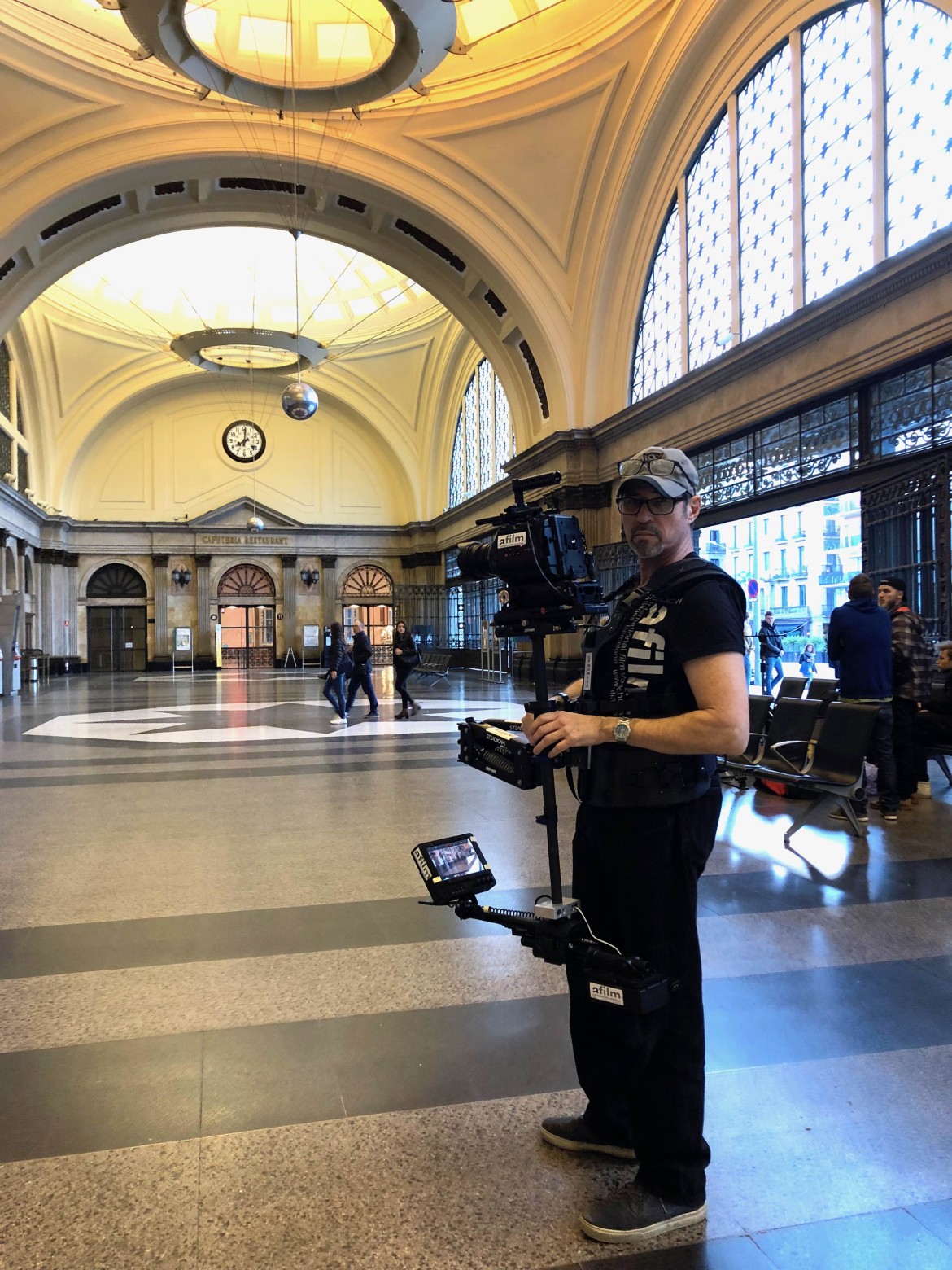 Behind the Scenes- Week One!

The cast and crew began their afilm feature film journey at the beautiful, historic Estacion de Francia train station in Barcelona- an absolute treat to be able to film on such an incredible location- thank you to all the kind folks ADIF for making it possible! 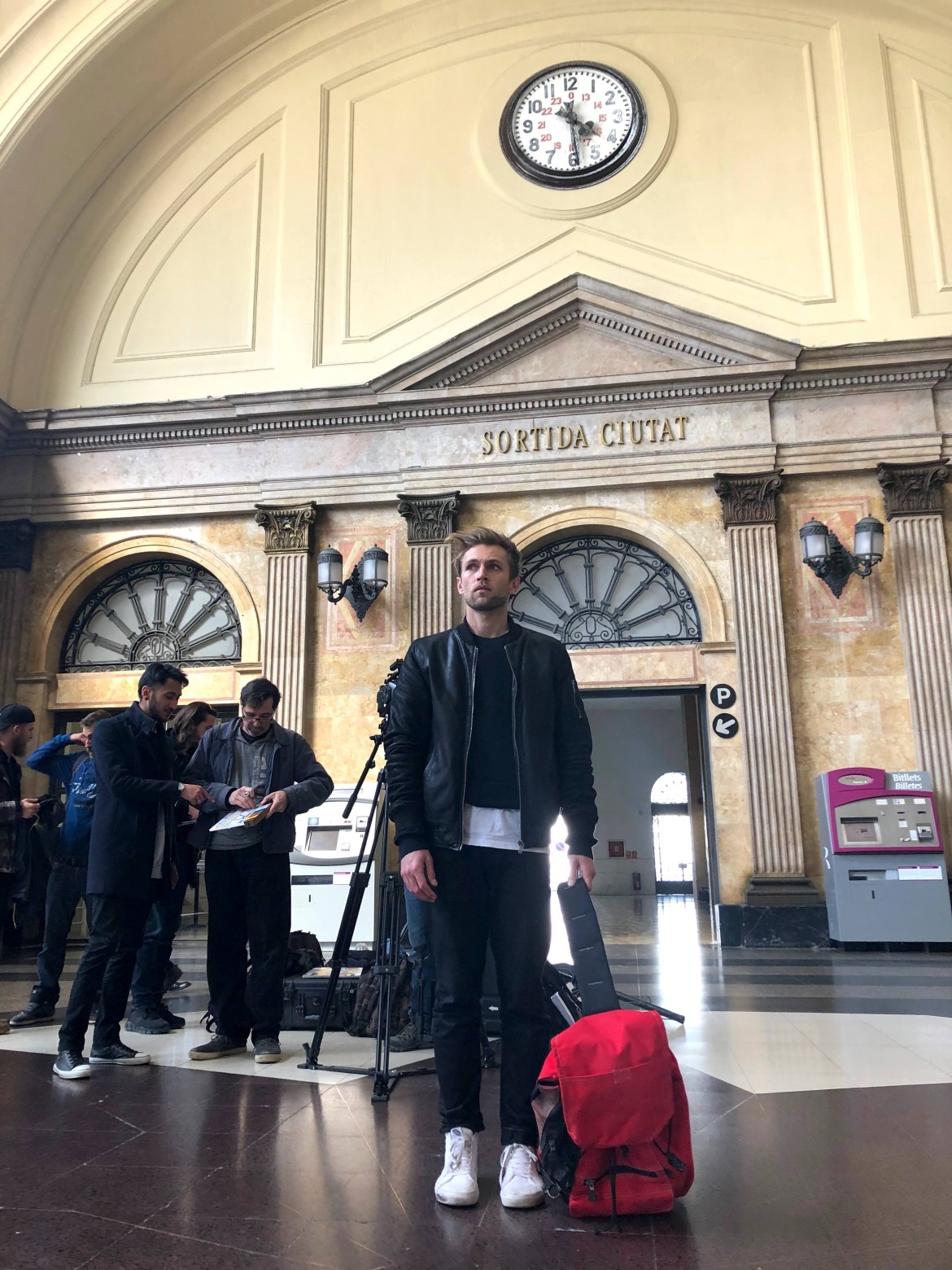 The week continued on a variety of sets, including the gorgeous Casa Felix in Olivella Barcelona. Catch some behind the scene glimpses of cast and crew on set- More to come! 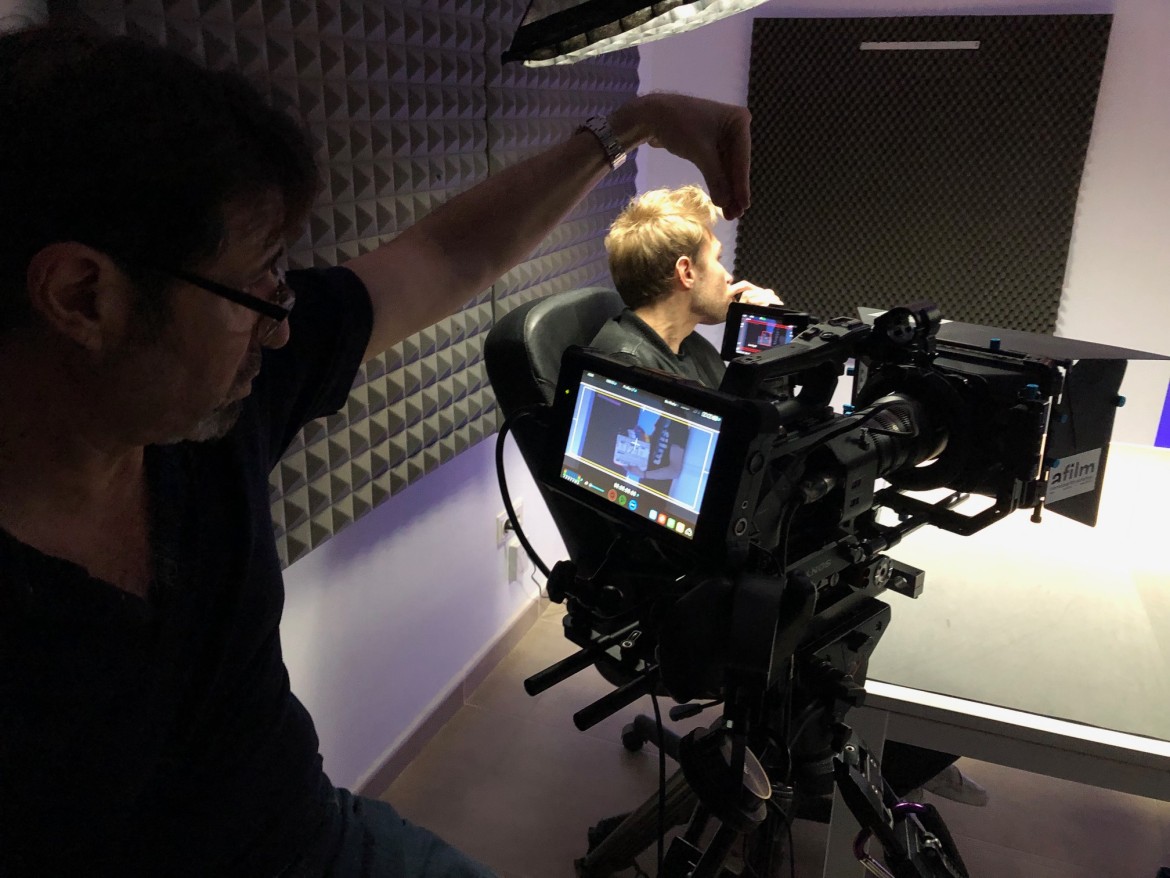 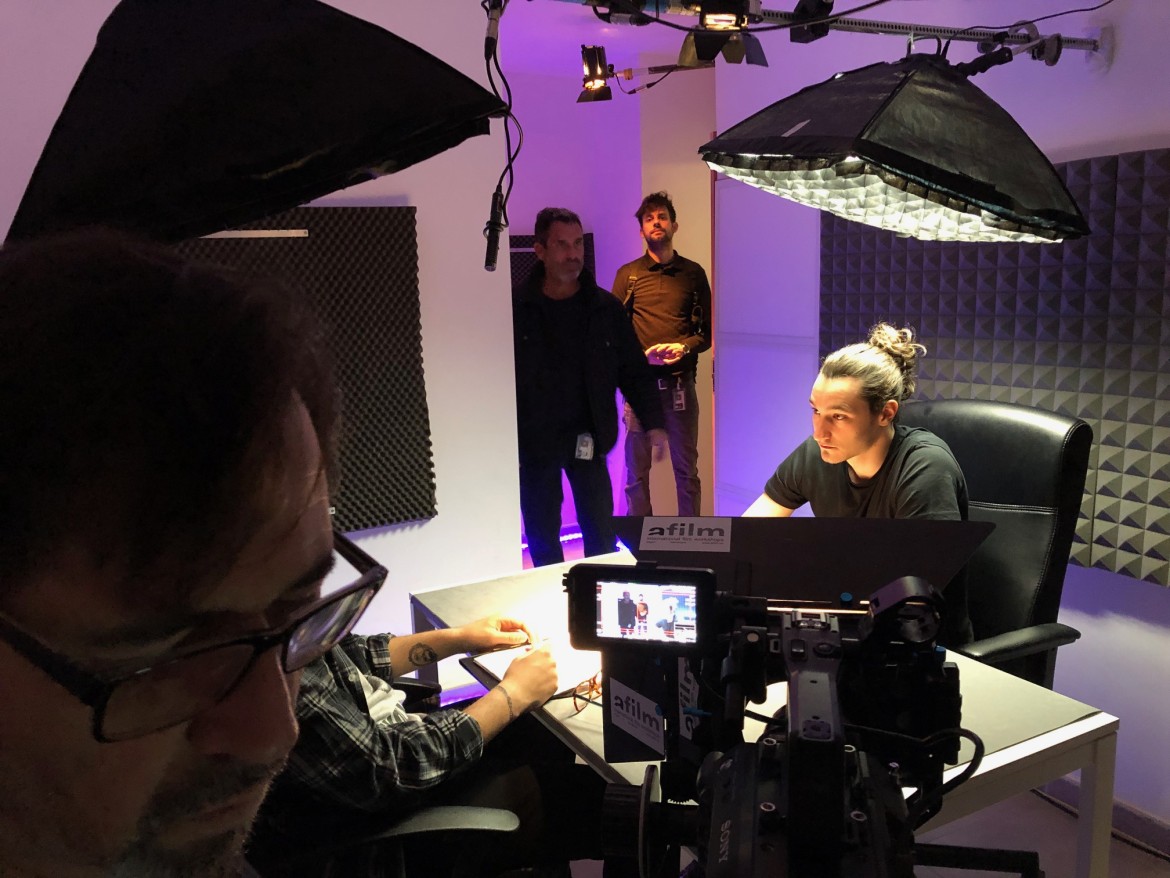 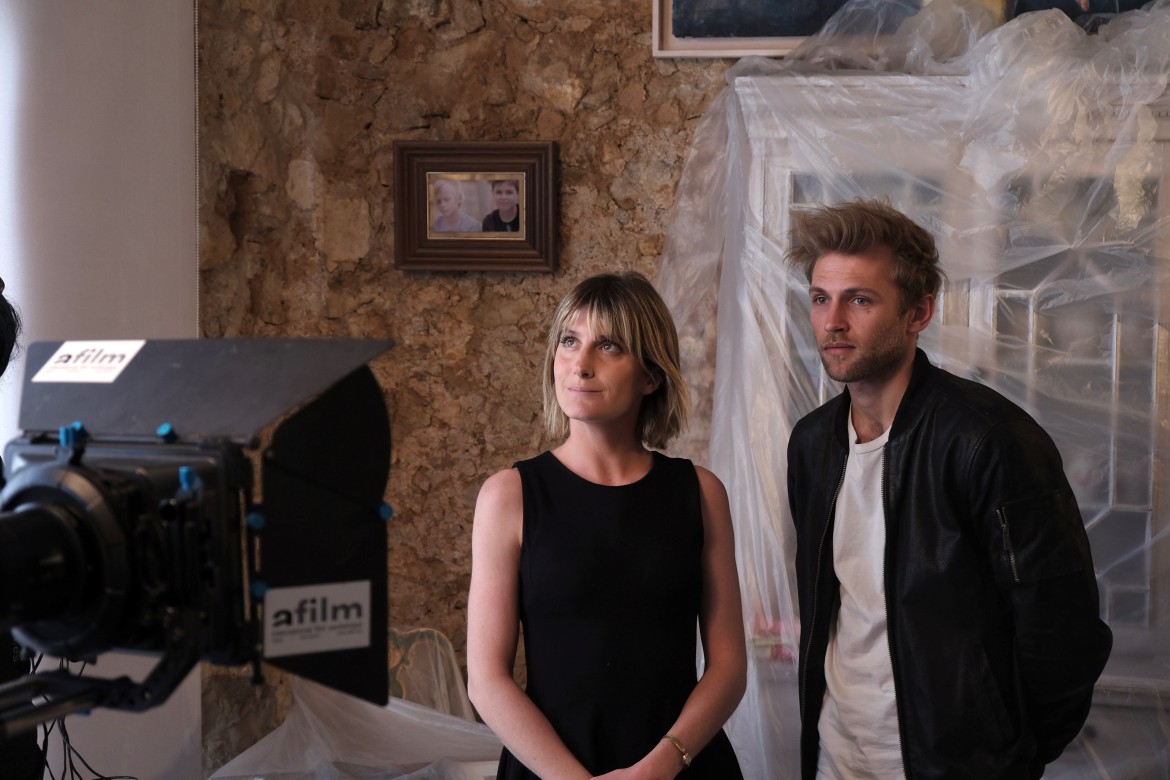 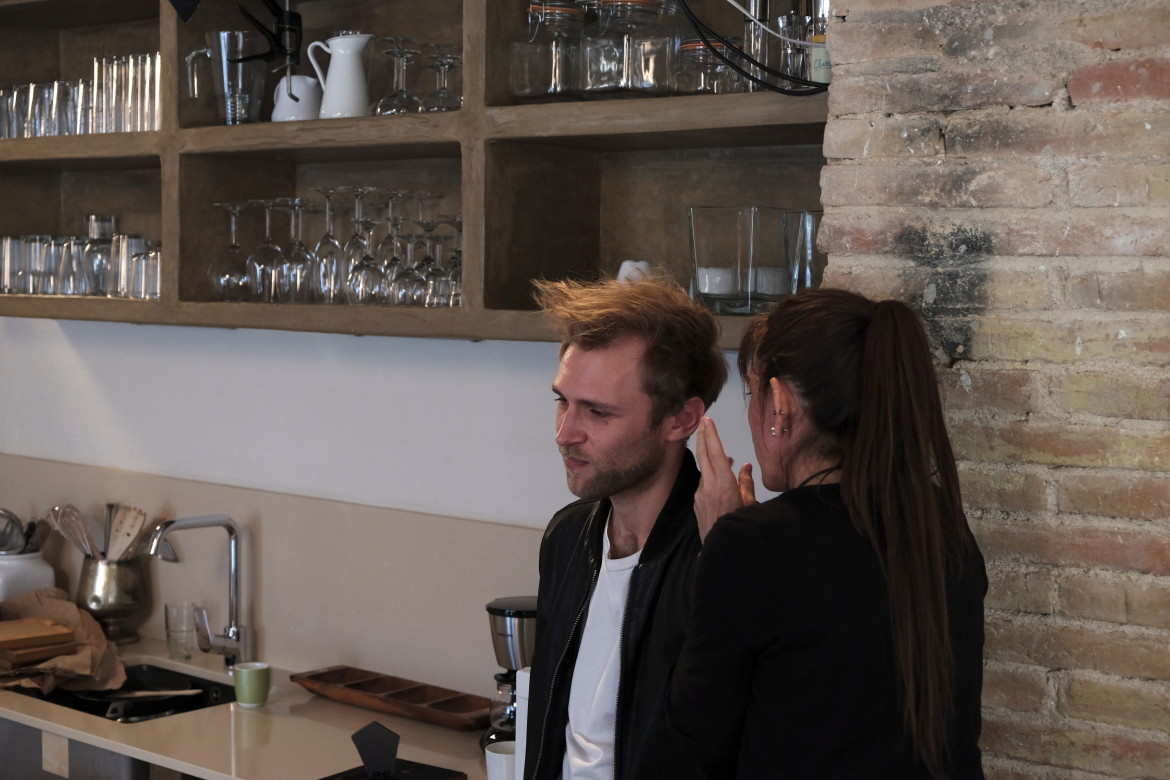 BACK TO NEWS
Navigation
Previous »
Proudly designed by FABRADAVIES
For afilm