Afilm Steadicam workshops- this unique, professional workshop is designed for individuals with a passion for operating Steadicam. This course is ideal for camera assistants and Steadicam assistants who are looking to move up to operating, as well as for operators looking to improve their technique. It provides you with a very unique opportunity to gain first hand Steadicam operating experience under Juan’s expert guidance.

The workshop is fast, intensive and absorbing. Our key goal is to give students the tools, the mindset and the support they need to work in the real world. By the end of the workshop, students will have evolved professionally, worked with an industry leader, and have professional Steadicam experience.

Cinematographer and Steadicam operator Juan A. Fernandez AEC leads this 3 day workshop in the art of Steadicam techniques and operation. This course is also for film and video professionals with some camera operating experience who wish to learn how to operate the Steadicam. Through demonstrations, lectures and exercises, students learn the necessary esthetic technical and physical skills needed to operate the Steadicam.

Robin Thwaites, Tiffen/ Steadicam, Director of European Sales, leads some of the workshops with Juan. Robin originally qualified as a photographer at what is now Richmond upon Thames College, near London and followed this working in various studios. He moved to become involved with a major motion picture manufacturer and rental house where he first became involved with Steadicam®. “Over the past 3 decades, Steadicam has been an invaluable, dynamic production tool in the industry. New generations of Steadicam Camera Stabilizing Systems have been comprehensively redesigned to unleash endless creative possibilities.” Steadicam.

What will you get out of it?

All students certified as Steadicam Operators by afilm will be eligible to hire afilm Steadicams for their own professional use. They will also be invited to participate in afilm shoots to gain additional experience.

What will you be doing?

“I first knew of AFilm through internet when I was looking for a Steadicam workshop. When I decided to take the course everyone was helpful. Juan over the formation gave us complete information in his possession. Even now, whenever I have a question, he always has time to help me. That was one of the best decisions I made for my career.”Jack Van der Loo (Belgium) 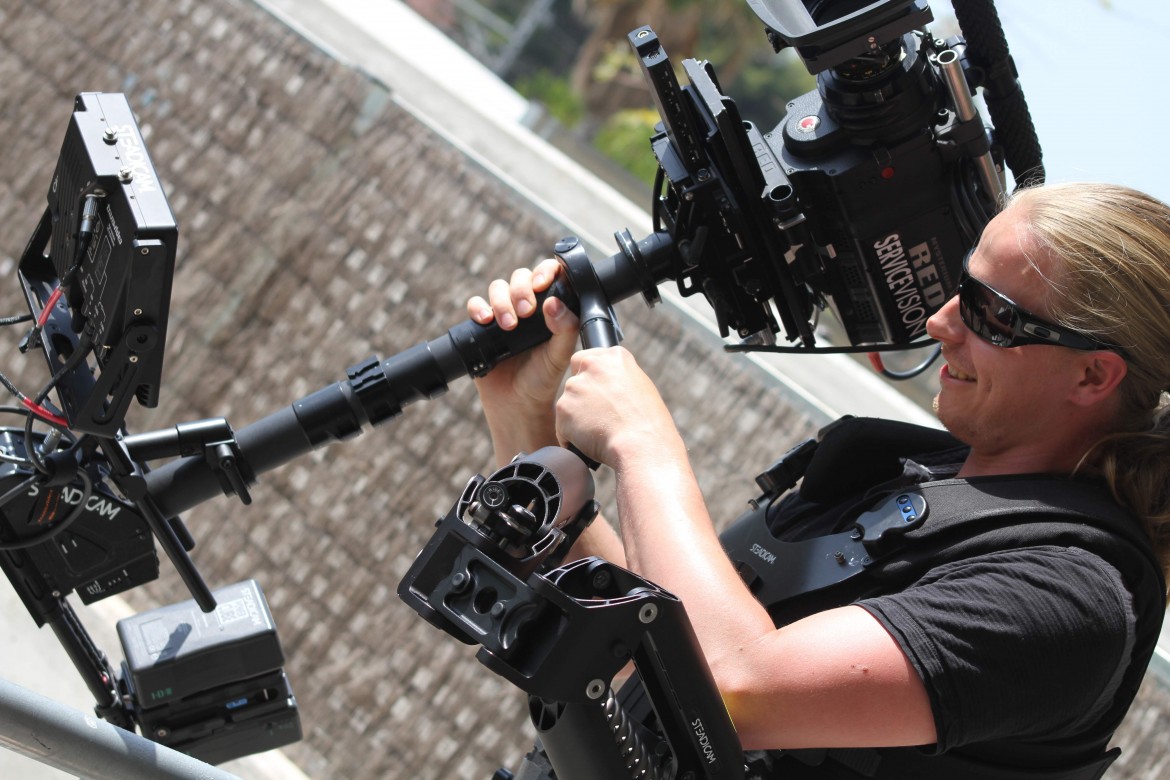 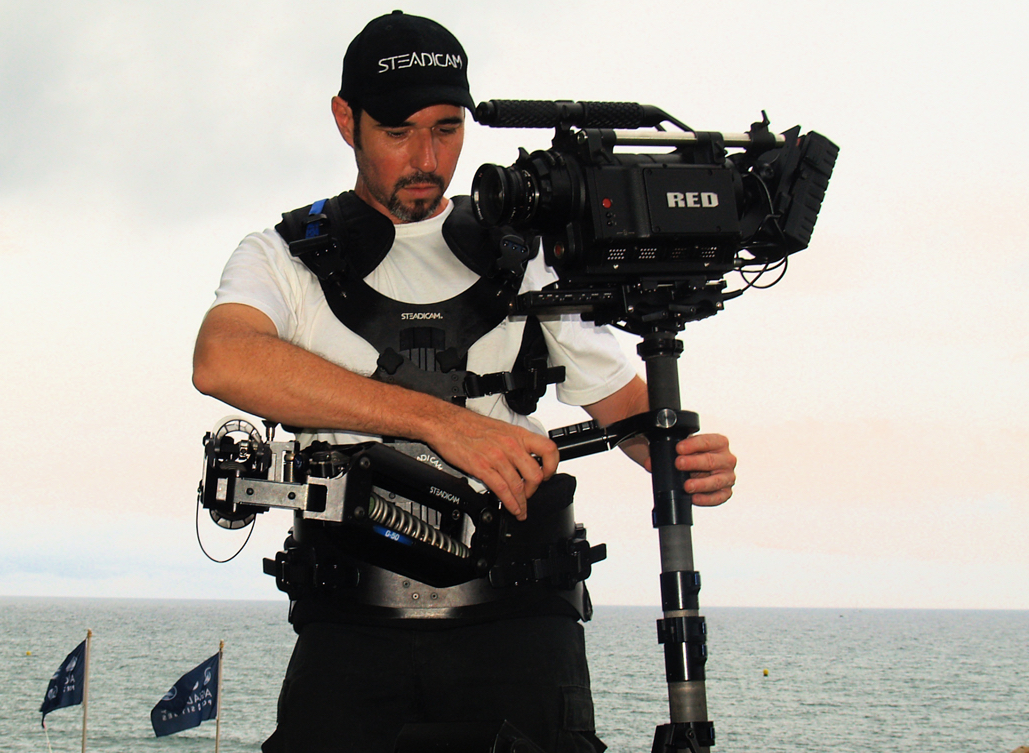 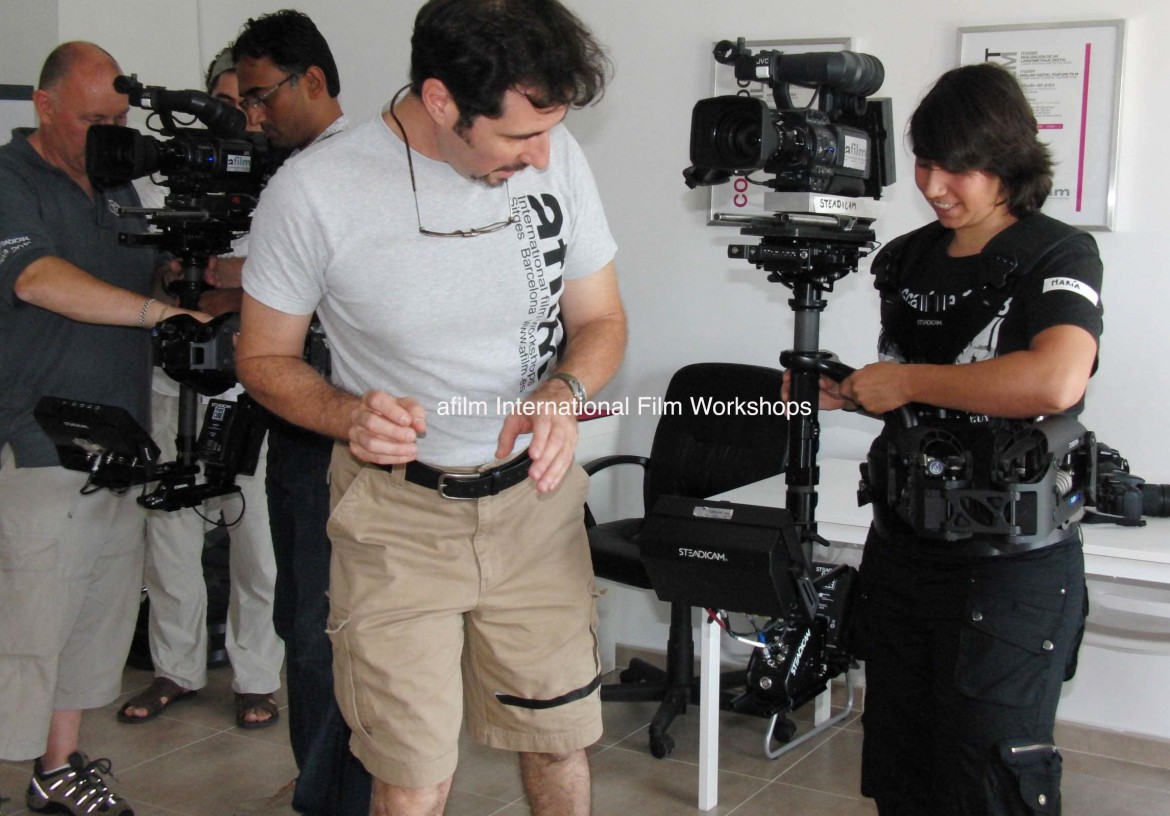