Posted: April 6, 2019-Likes: 0-Comments: 0-Categories: News
Actors One Agency Collaboration
Principal photography begins next week on the new Afilm feature film, “The Odd Perspective” and we’d like to thank Actors One Agency for their instrumental role in casting the film!  The feature stars Christopher Hunter and Arne Gottschling, with Lena Martinez, Josh Brisa, Sam Jones, Xavi Garrido, and William Carney.
Stay tuned for more on the actors of The Odd Perspective! 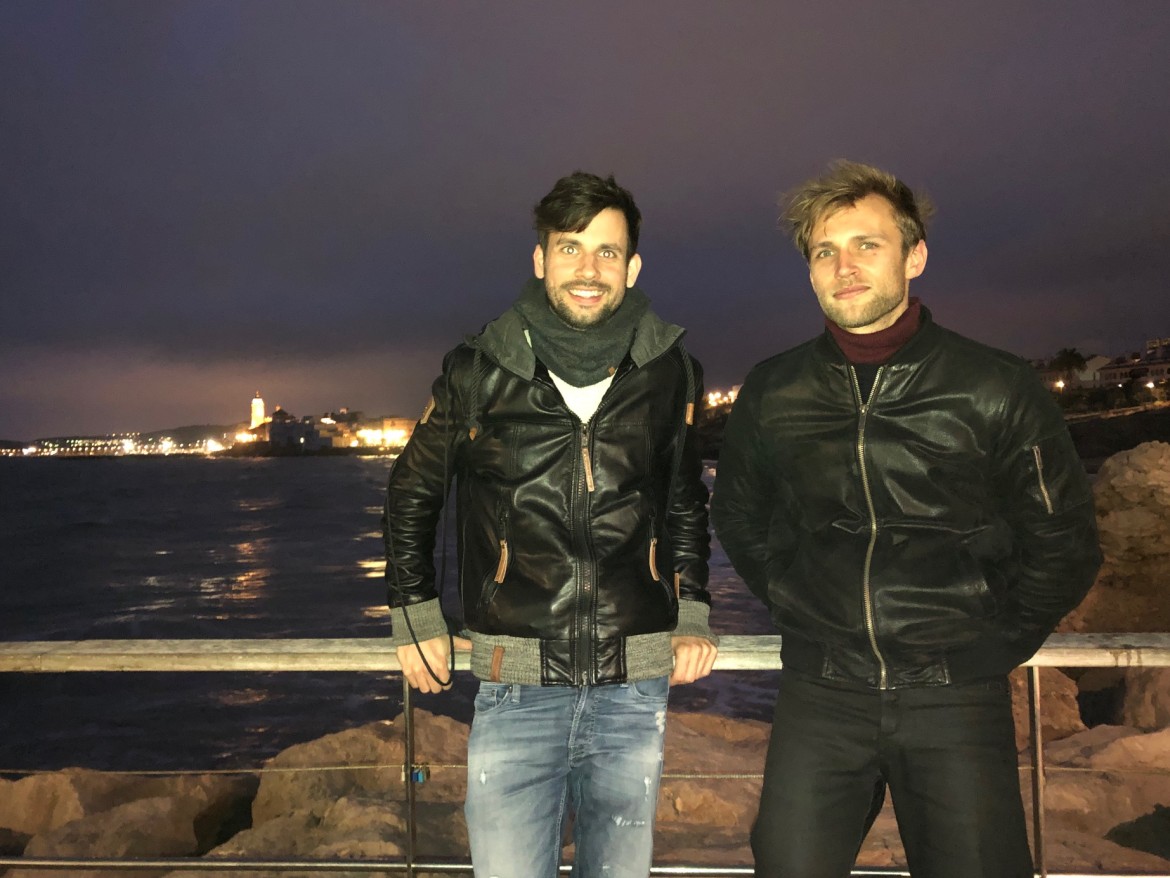 Afilm almunus Giovanni Smets, a graduate of both the Introduction to Filmmaking programme and the Digital Feature Film programme, founded the international talent agency Actors One Agency.  Since it’s creation, Afilm has been proud to collaborate with Actors One Agency and their talented, international actors on many productions throughout the years. 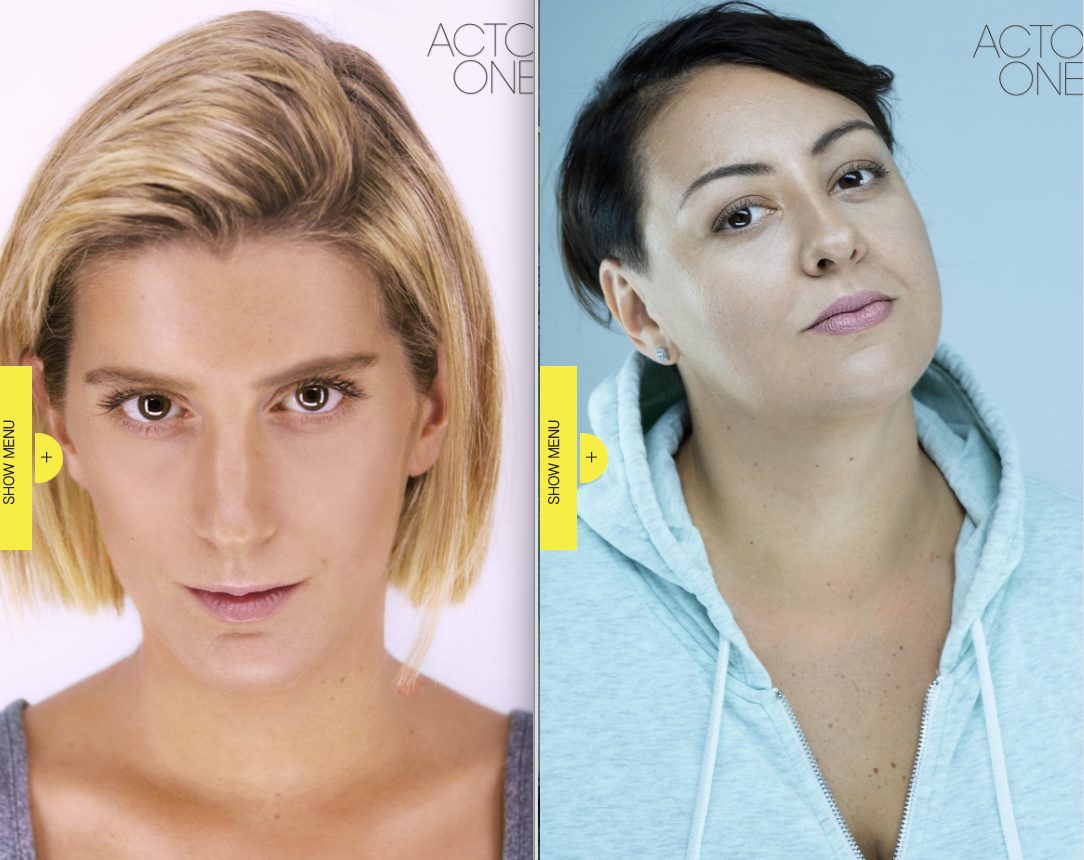 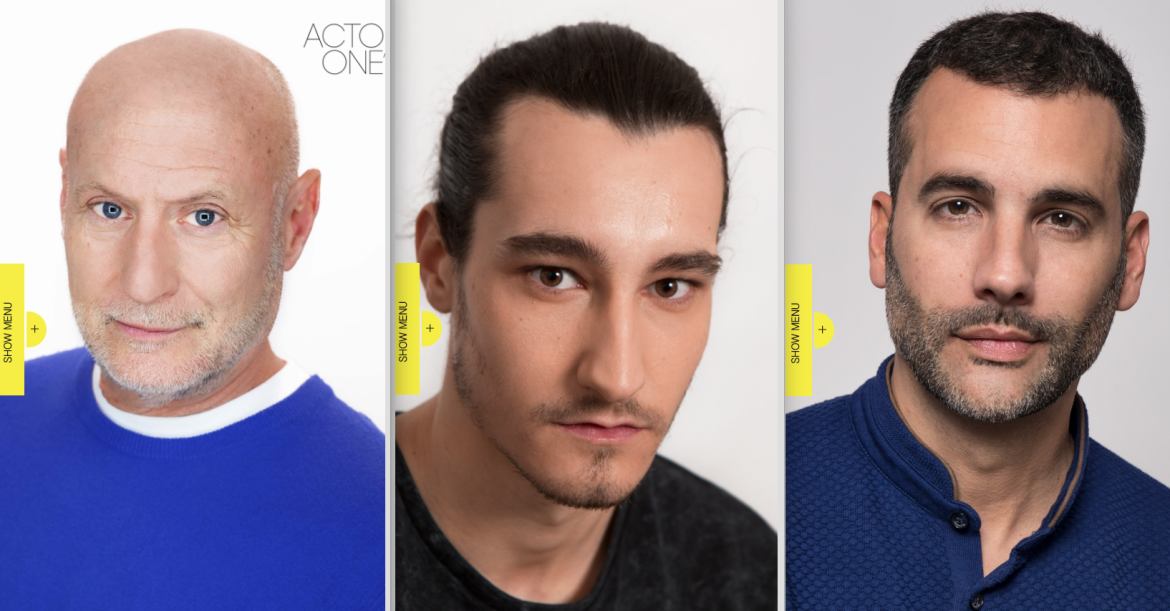 Launched by Giovanni Smets, Actors One Agency is an international theatrical talent agency located in Sitges, Barcelona. Working on both national and international (co)productions, they represent a diverse range of professional actors from all over the world.

As they pride ourselves in being a theatrical agency with a select and outstanding representation, their actors find themselves working in the fields of film, television and theater. Through personal guidance and constant development, they nurture the careers of their actors, bringing characters to life. 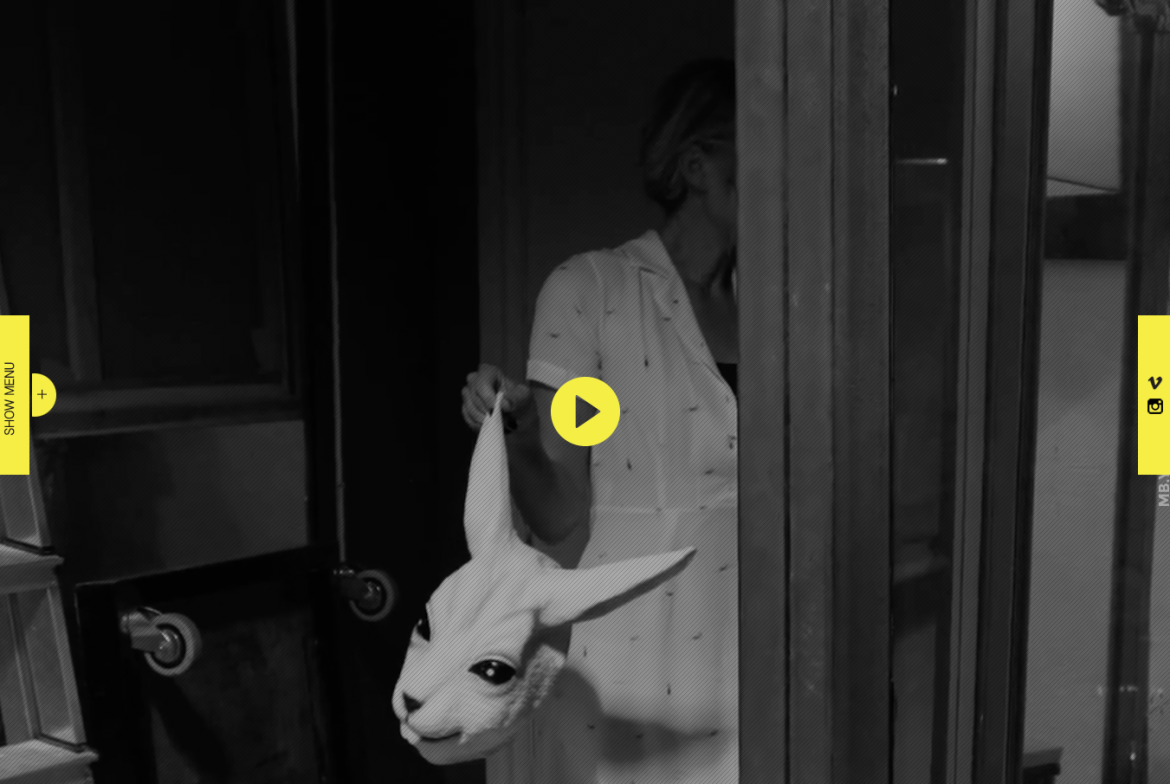