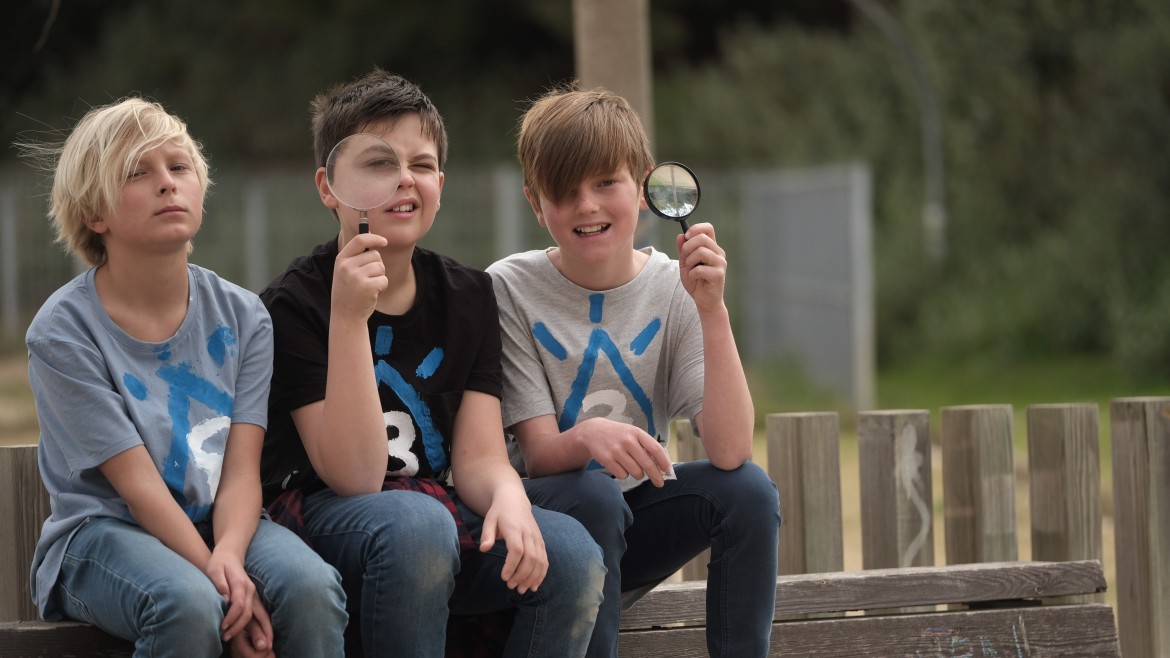 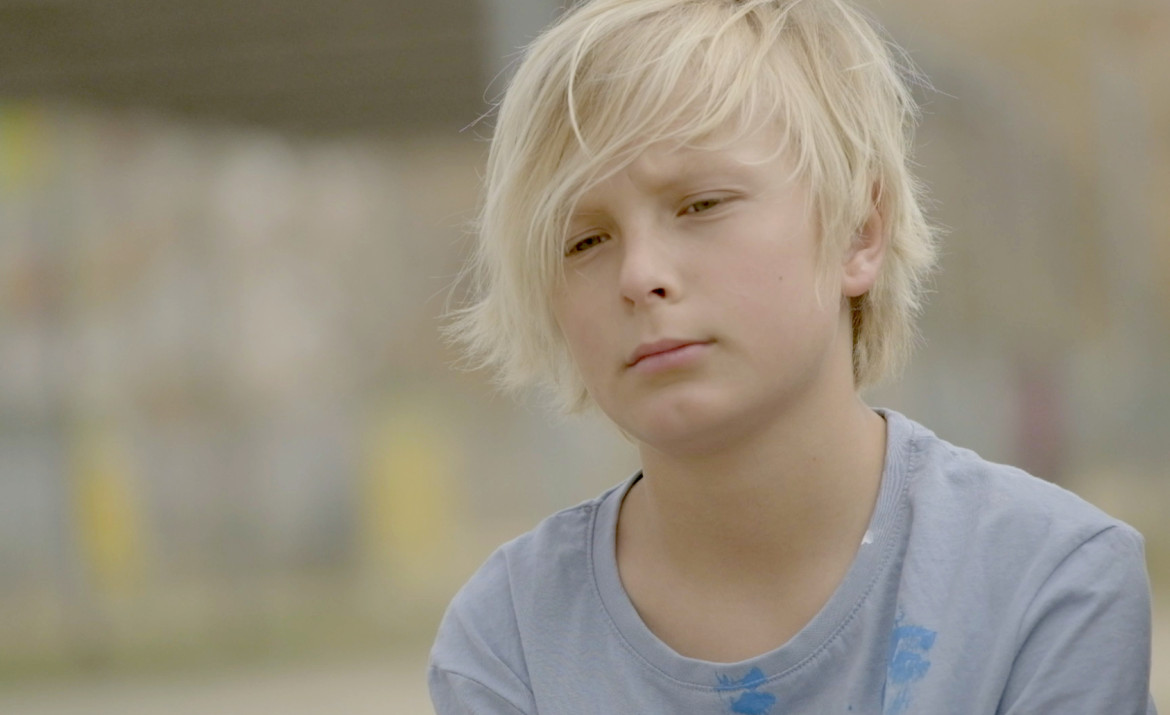 1996. Barcelona. A park.  3 boys play at detectives, young Aleix, young Jaume and his friend, Andre.  What should have been a beautiful day in the park, turns tragic in the ne0-noir thriller, The Odd Perspective.  Stay tune for more on Afilm’s upcoming feature film shoot! 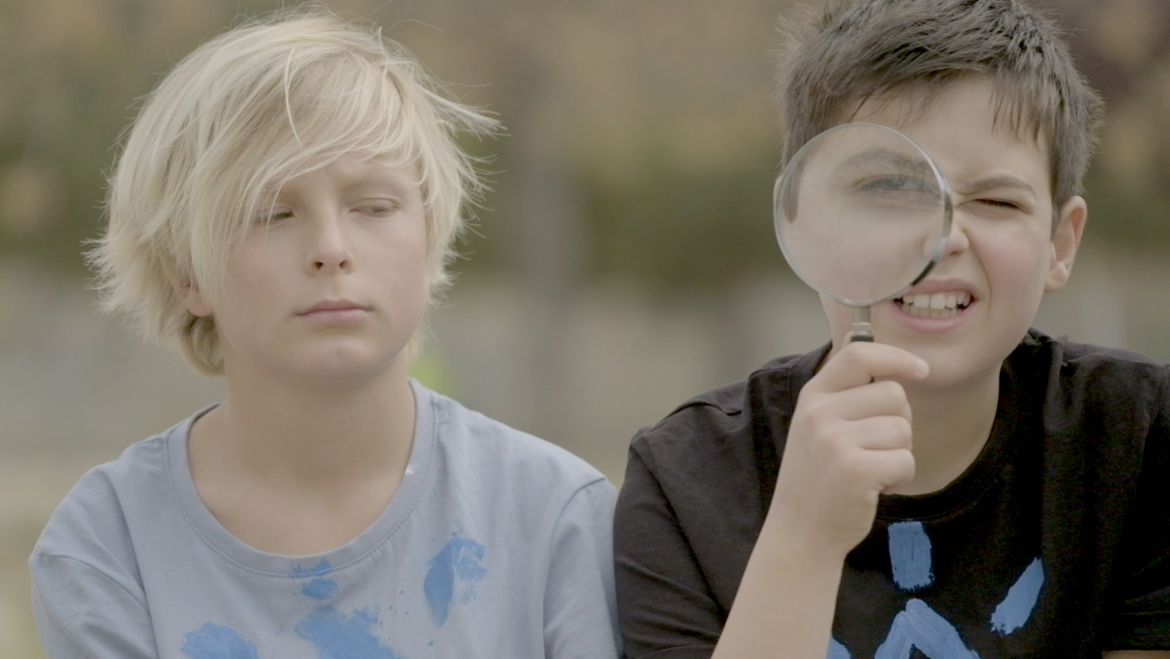 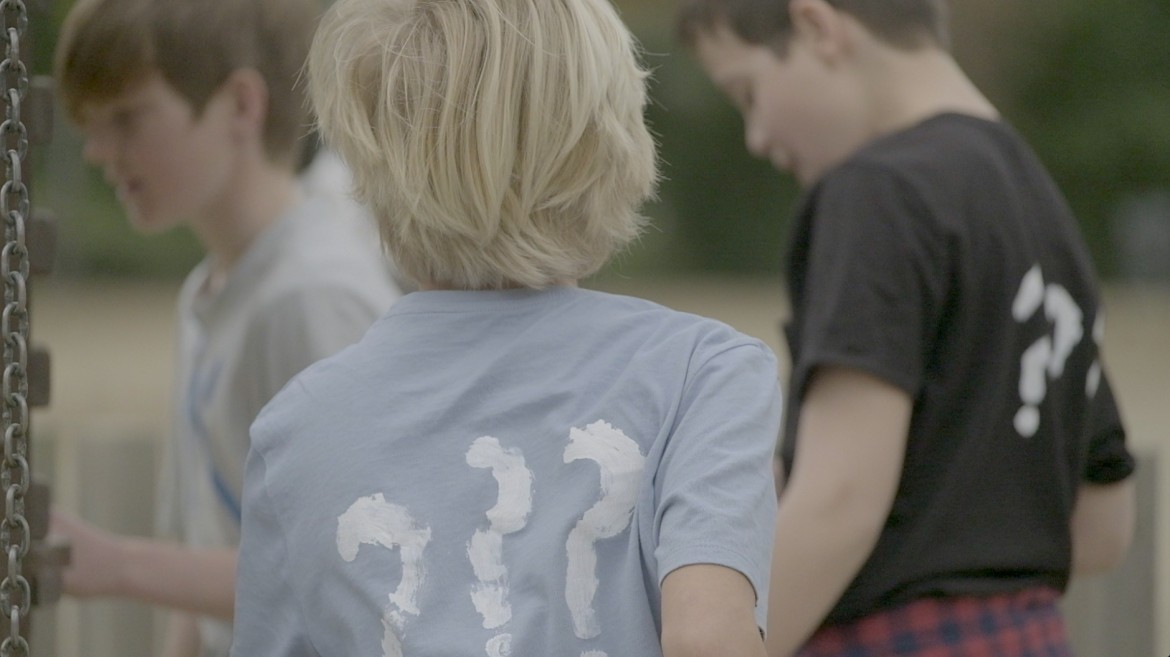