Afilm is pleased to announce two afilm alumnae have reason to celebrate this week – Veronica McKenzie and Darya Perelay.  Check out why these Afilm Women in Film are celebrating! 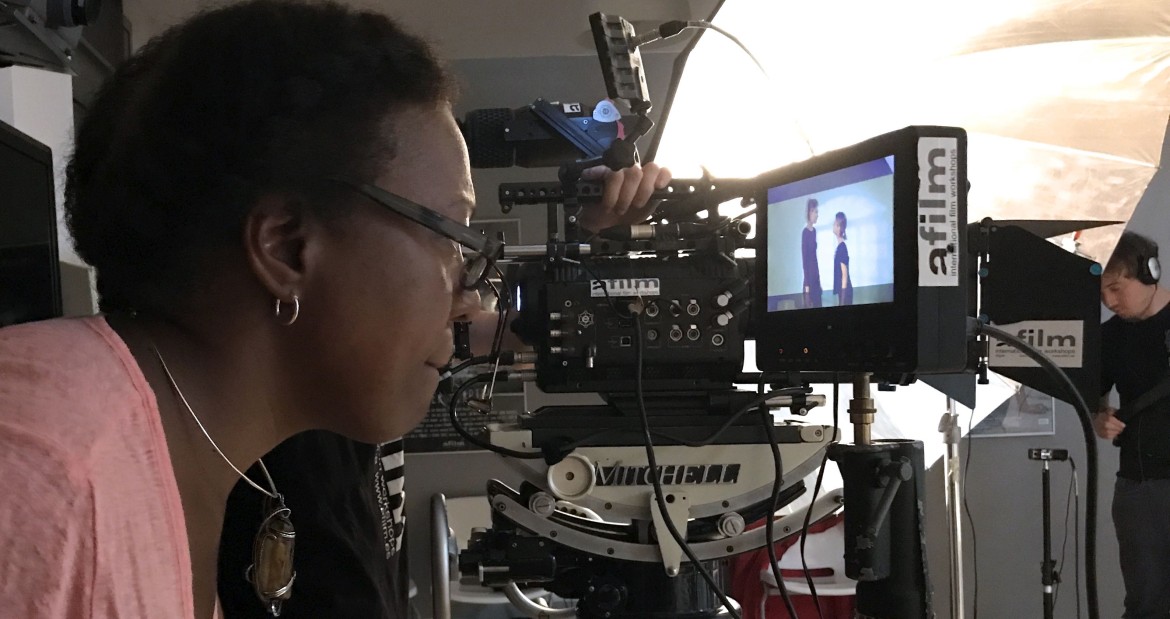 Veronica McKenzie’s feature film directorial debut “Nine Nights” was not only accepted at the prestigious Pan African Film Festival in Los Angeles, she also won the Feature Narrative Award.
From the UK, Veronica is a graduate of Afilm’s Directing Workshop, where she worked on preparing her feature film for the adventure of filming.
Congratulations for what promises to be a long, prosperous festival life!
Catch the Nine Nights TRAILER! 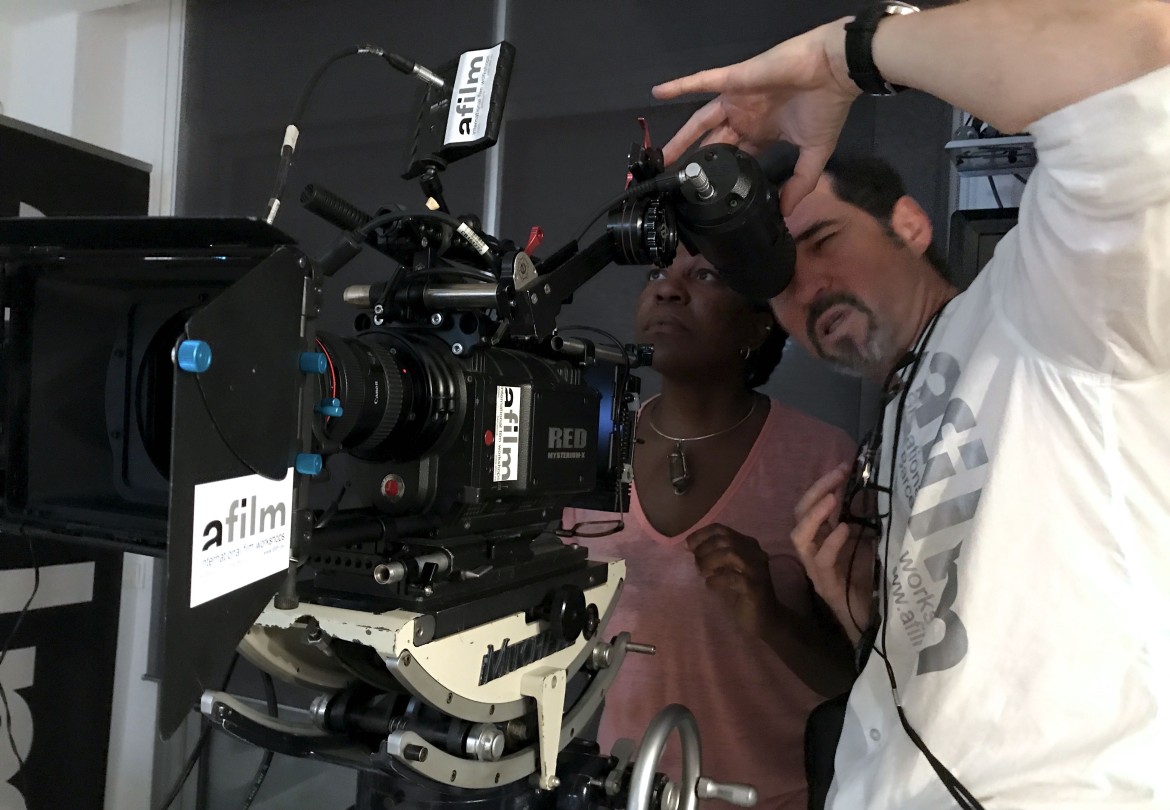 More Women in Film at Afilm! 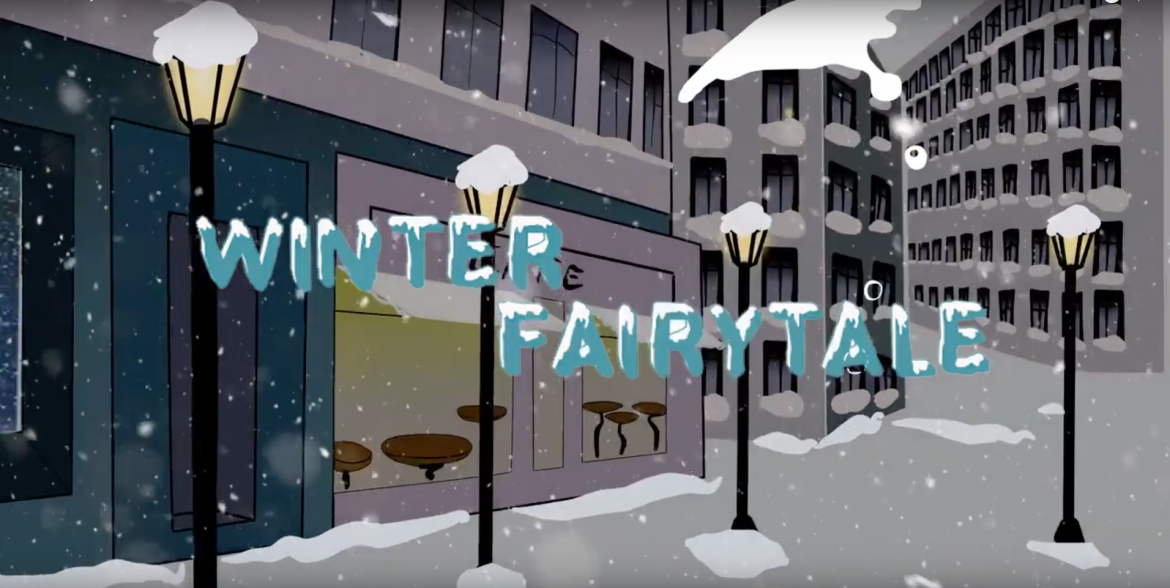