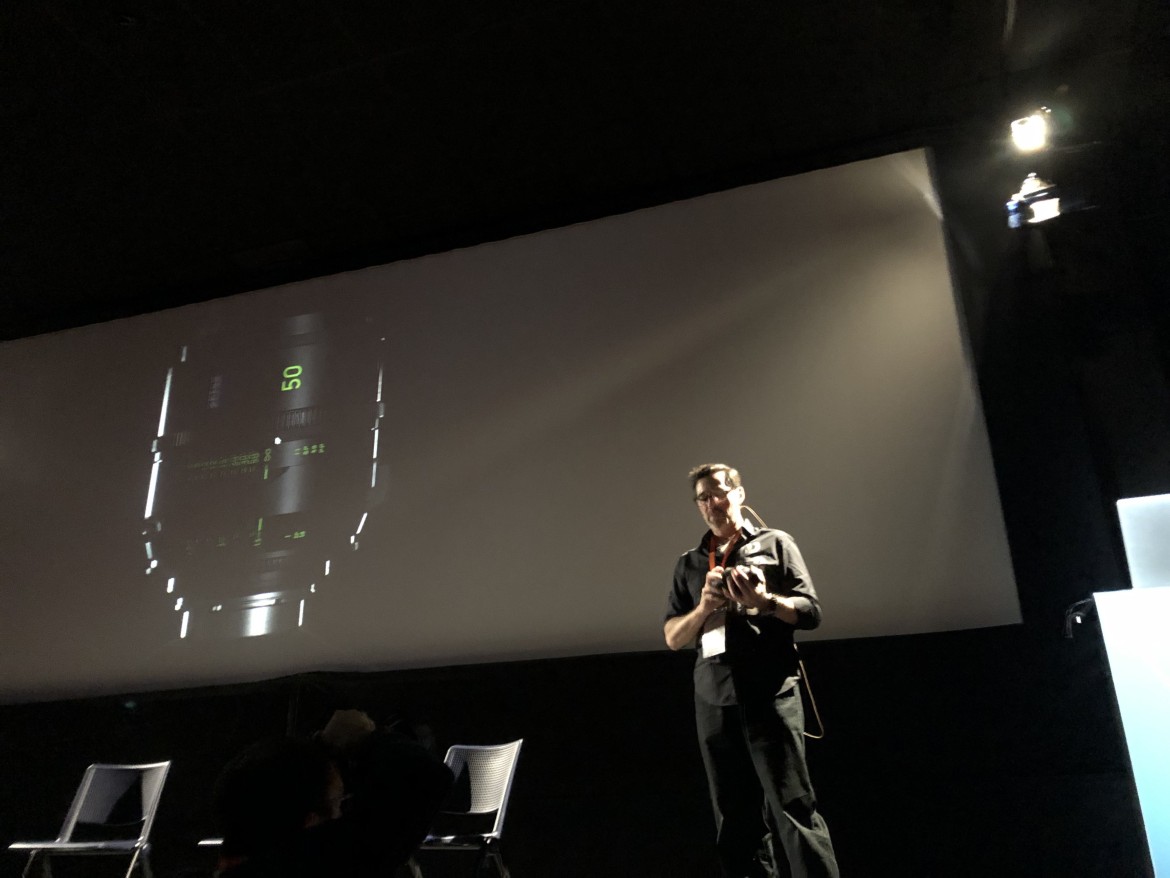 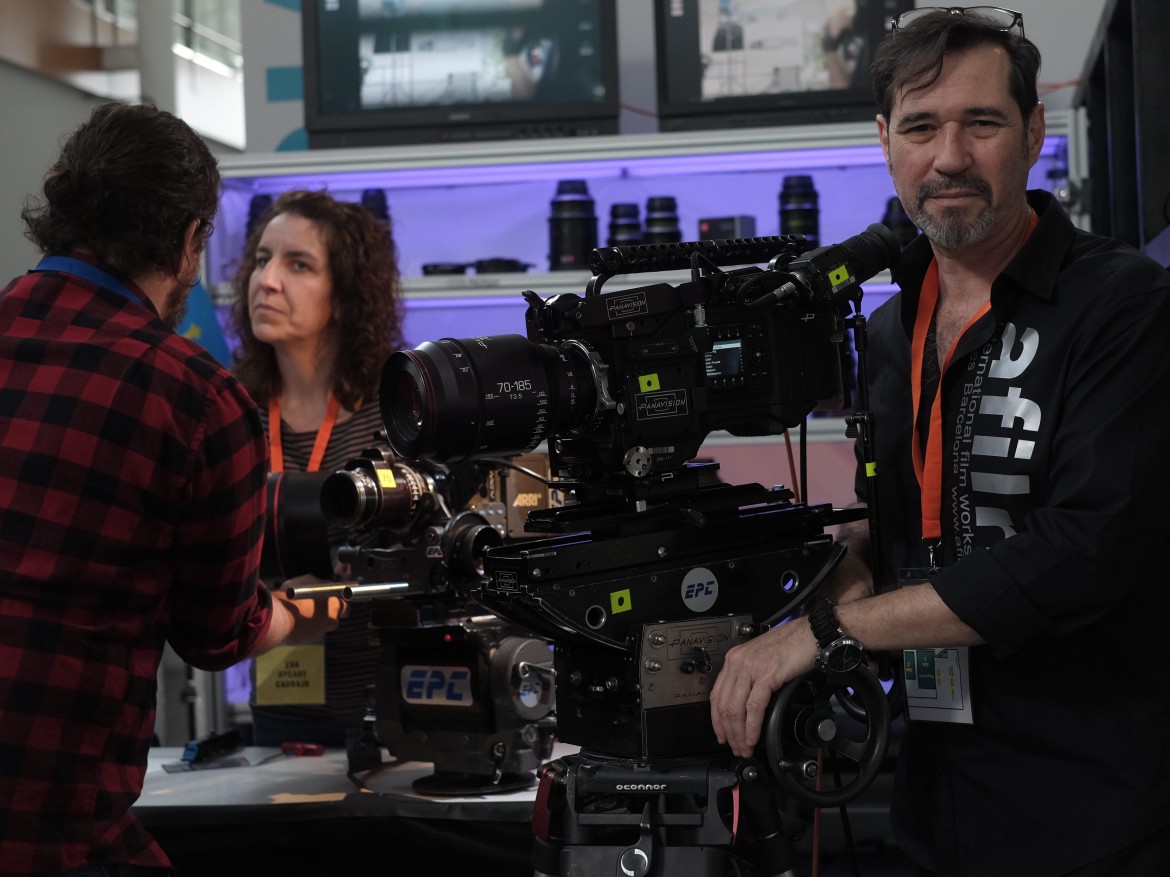 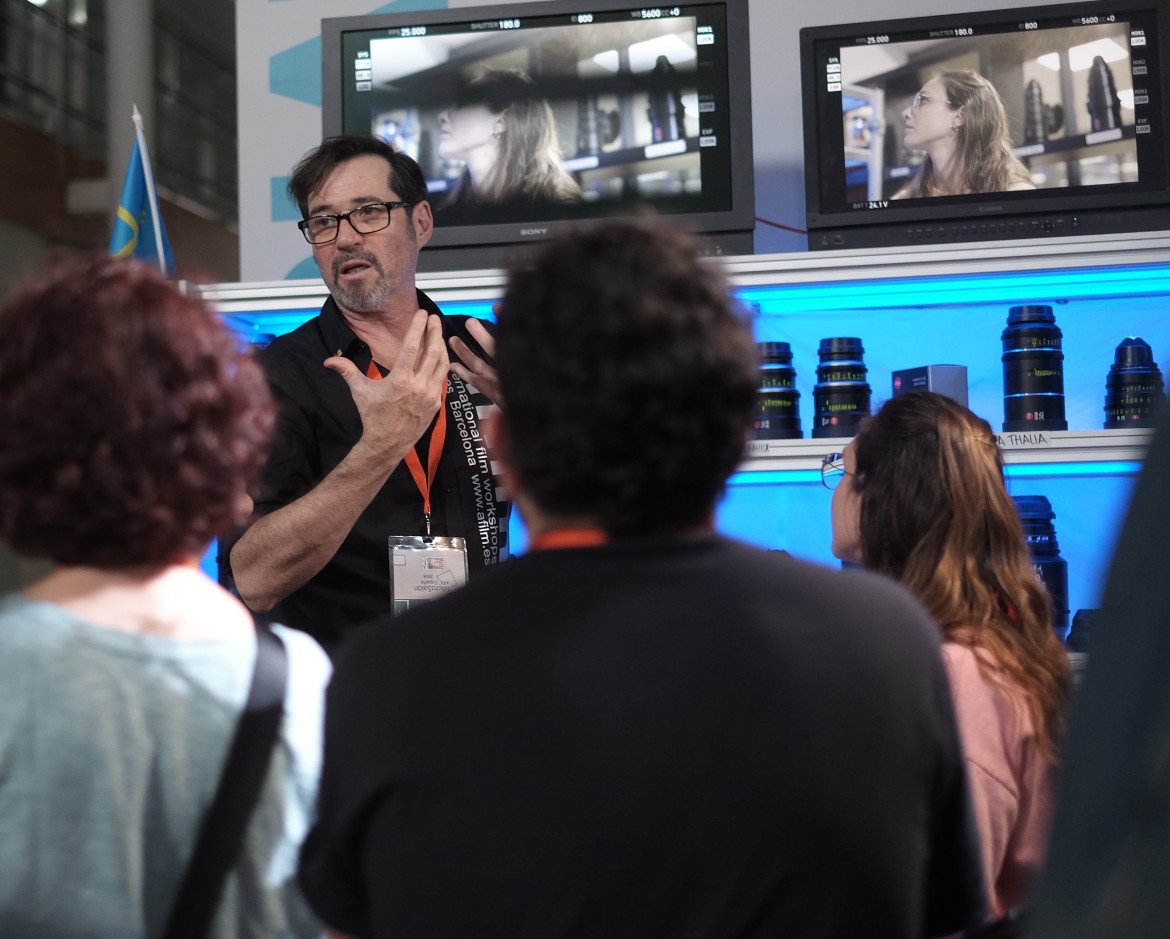 The AEC Society of Cinematographers Spain celebrates their yearly event, the MicroSalon this year in Madrid.  Juan A. Fernandez AEC helmed one of the main events, the Lens Bar, where students and Cinematographers could try out an endless variety of cameras and lenses, to find the perfect combination for their next project.

Juan A. Fernandez AEC lectured on Zeiss Supreme Prime lenses.  He also participated in the screening of “Luces de San Sebastian”, a project shot in San Sebastian during the 25th anniversary of the founding of the AEC last September, followed by a Q & A session.  Finally, Juan delivered a Master Class on Spherical vs Anamorphic lenses- catch it soon on Afilm’s video site! 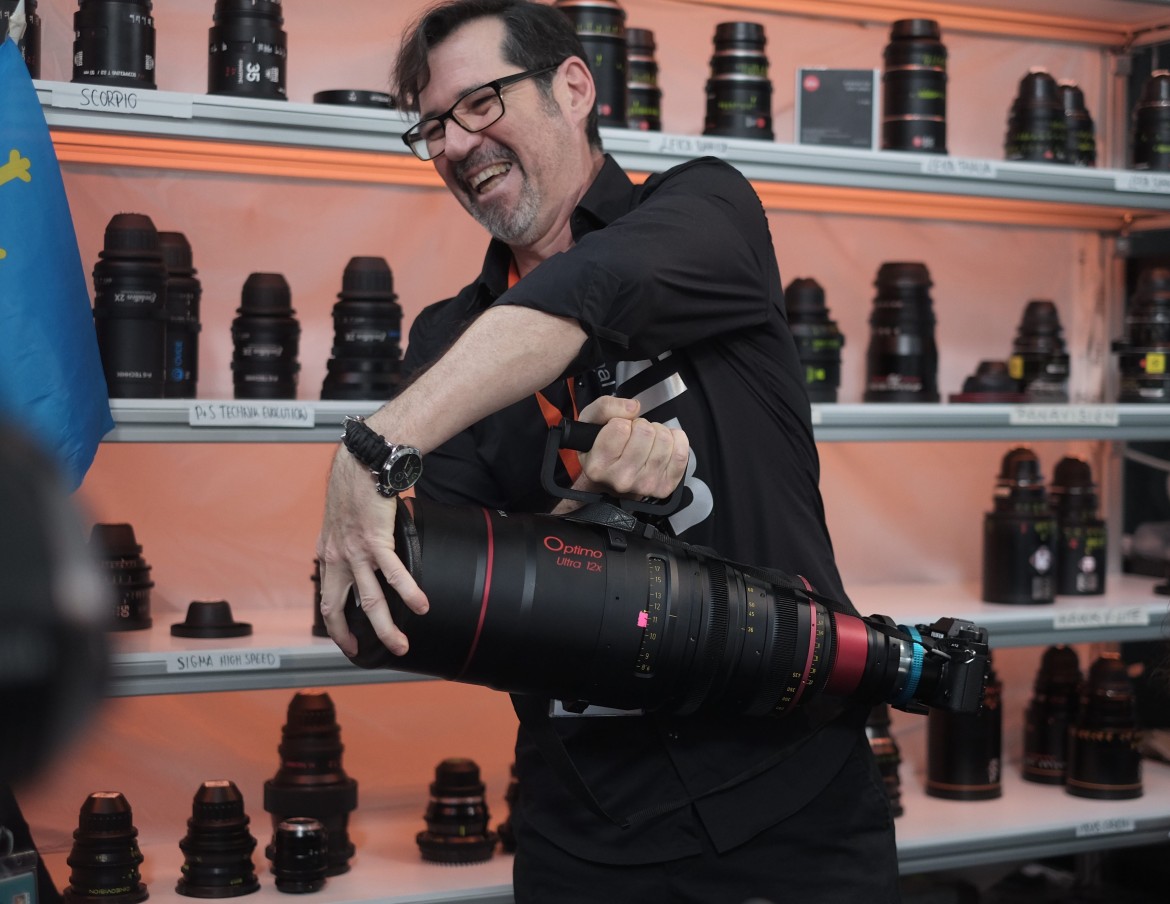