“afilm makes available a very personal training program in filmed entertainment, guided by talented, caring professionals. The ‘hands on’ experience provides opportunity for future film makers–whether they see their careers as actors, cinematographers, directors, editors or writers–to learn the foundation of film-making and participate actively in completing a filmed project (all of this set in the magnificent surroundings of the seaside town of Sitges, Spain).” Larry Sugar

Producer Larry Sugar returns to afilm to share his vast knowledge on producing- including offering students the opportunity to pitch their feature film ideas to him for critique.

Larry Sugar has enjoyed a successful 35 year career in the motion picture business, specializing in the international licens- ing, marketing and distribution of feature films for such media giants as Warner Bros., 20th Century Fox, Lorimar, CBS and Republic Pictures.  He has produced over 150 feature films, as well as over 500 hours of television. 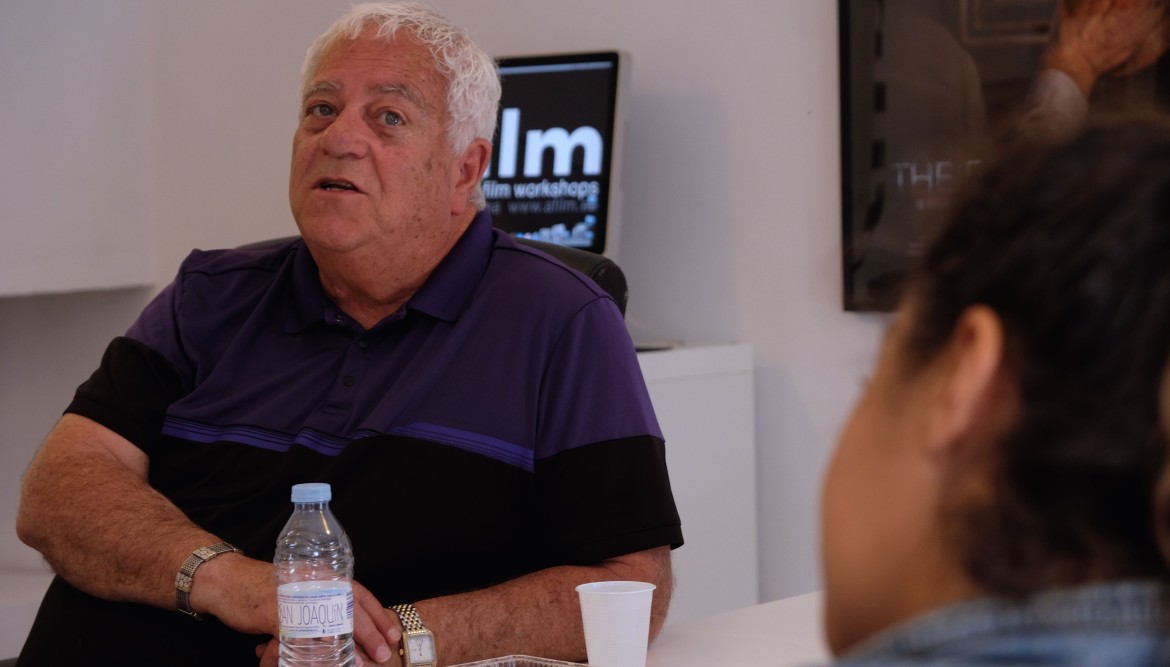 This unique, professional film producing workshop lead by Larry Sugar is designed for individuals with a passion for producing, though also recommended for directors, writers and filmmakers in general. It provides you with a very unique opportunity to gain first hand producing experience under Larry’s expert guidance. 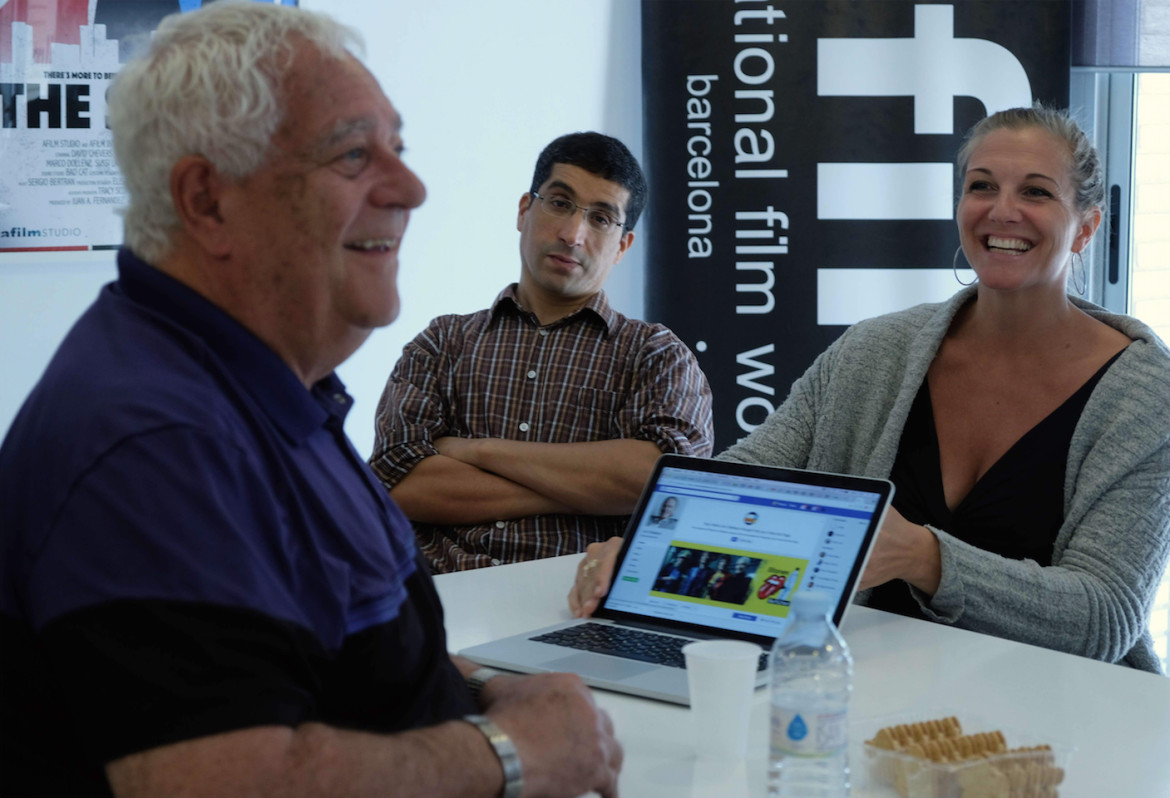 Larry has enjoyed a successful 40 year career in the motion picture business, specializing in writing, producing, licensing, marketing and distribution of feature films and television for such media giants as Warner Bros., 20th Century Fox, Lorimar, CBS and Republic Pictures. To date Larry has been directly responsible for over 150 feature films and over 500 hours of television, as well as Associate Producing the afilm production, “Kingdom by the Sea”.

After receiving his law degree from USC School of Law, Larry began his career with Warner Bros., where, as Director of Legal & Corporate Affairs for the International Division, he oversaw the preparation of International licensing for films, as well as joint venture agreements with 20th Century-Fox and Columbia Pictures. From here his journey took him to 20th Century-Fox, to forming his own distribution agency, Serendipity, eventually becoming Lorimar’s President of International in charge of Worldwide Distribution and Acquisition, then on to CBS Productions, the Weintaub Entertainment Group and President of Republic Pictures International.

As Adjunct Professor at the College of Santa Fe for 14 years, his teaching experience includes “The Business of Entertainment” and a “Pitch Class” and has lectured at colleges and Universities, including Brandeis, USC, UCLA, Tulane and UBC. 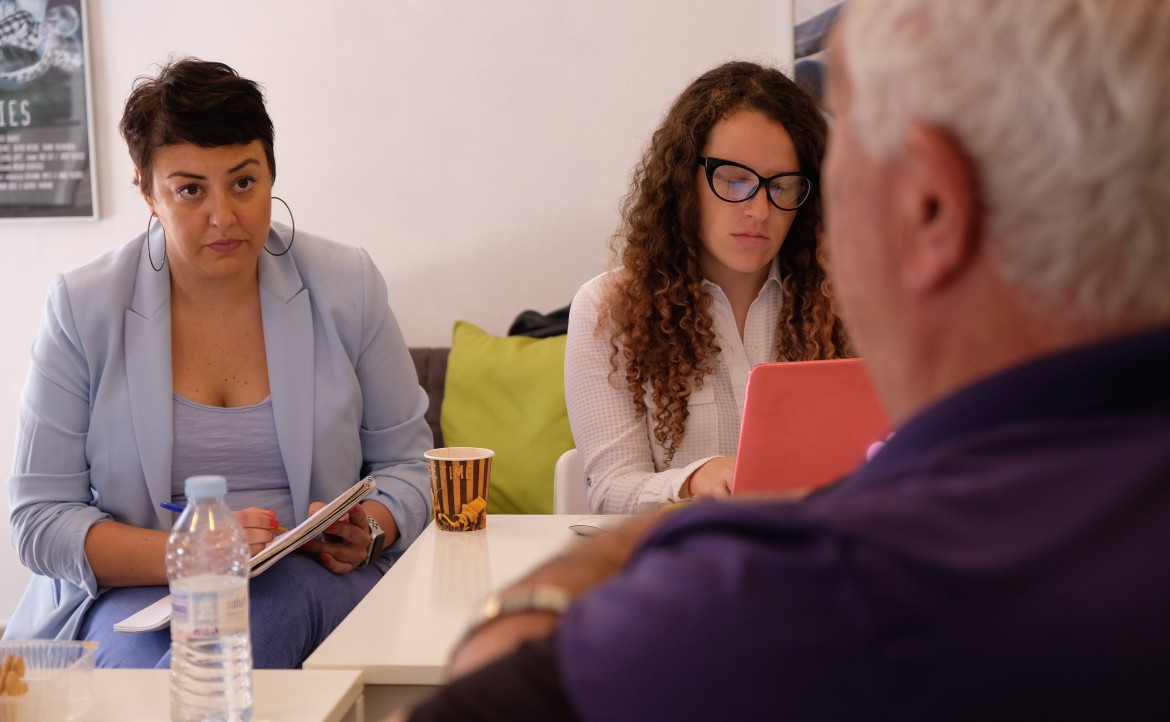