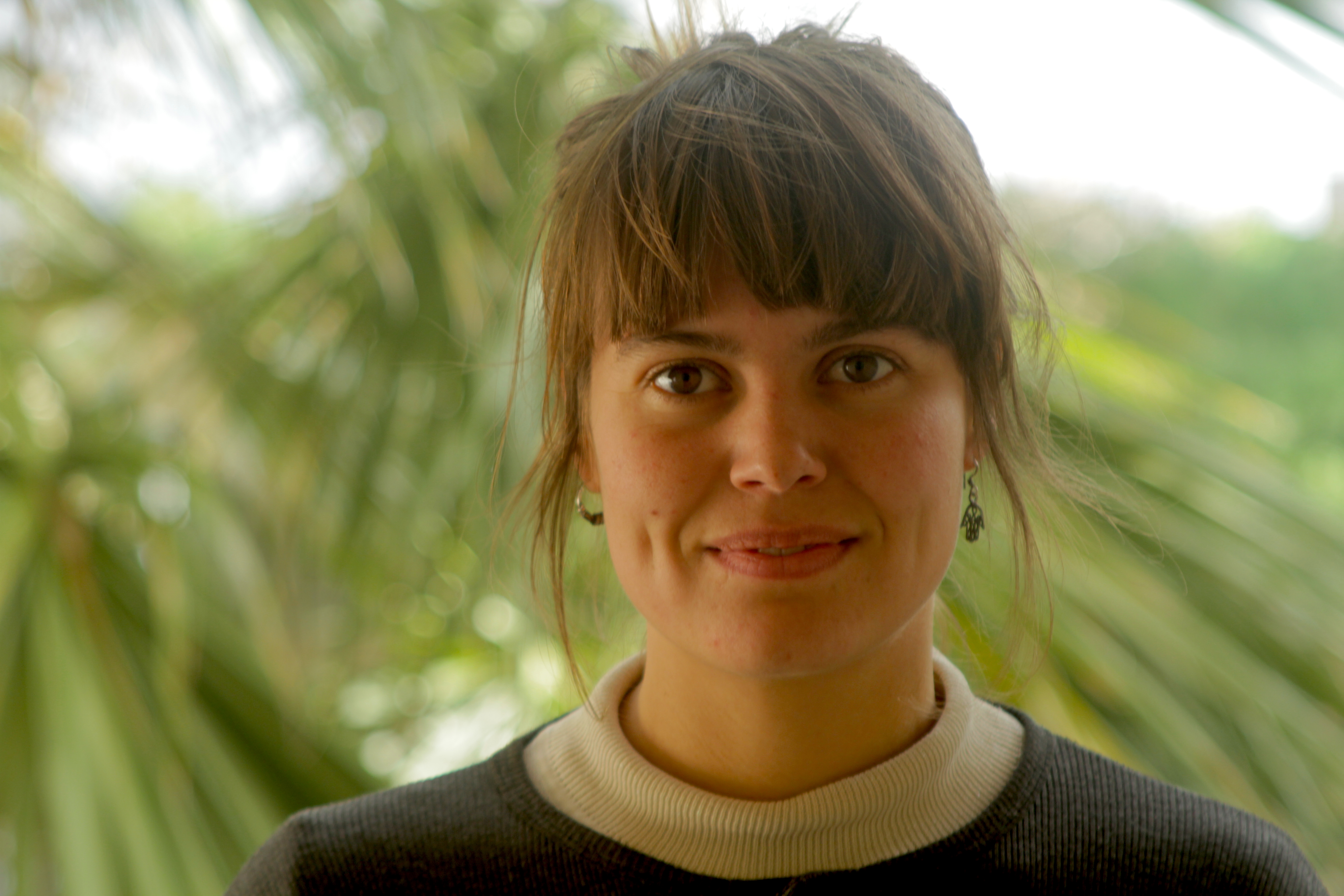 “The most interesting part of filmmaking is to approach people, let them feel comfortable, so they can tell their (own) story.”Mara Lin Visser

Mara Lin Visser is a freelance visual anthropologist and filmmaker based in Barcelona.  She has an MA in Cultural anthropology and Development sociology from University Leiden and a BA in Media & Culture from the University of Amsterdam, specialising in  Anthropology of Media and Visual Culture.

Mara Lin is also a visitor researcher in the Getp-GRAFO (Research Group of the Cross-cultural Study of Kinship) at Universitat Autònoma de Barcelona doing research on queer communities. Mara is also part of the collective ethnovision, which aims to bridge the knowledge-gap between the academics and a bigger audience using the power of audiovisual research methods. Also, she is exploring the field of participatory methods, ethnofiction and artistic research practices because she thinks this could uncover social structures in an interesting way.

She has collaborated on many documentaries, including the award-winning Unity: Dress-scapes of Accra.  She joins afilm as a Film & Media Studies collaborator.